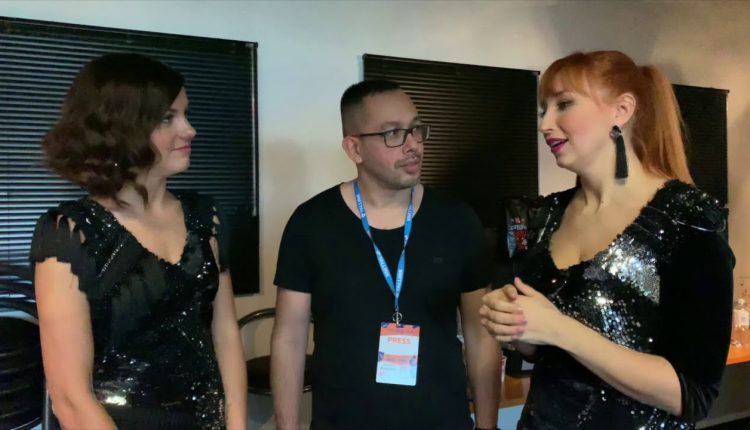 The Swingers: ‘Eurovision was the best experience!’

On Saturday 16th February the selection show for the Estonian entrant, Eesti Laul, will take place at the Saku Suurhall in Tallinn.

One of the twelve remaining acts is The Swingers featuring Tanja and Birgit with their song ‘High Heels In The Neighbourhood’. Tanja and Birgit of course have both previously won Eesti Laul as individual artists and have now teamed up on this big band number.

Nick caught up with Tanja and Birgit after their first rehearsal today, and asked them how they felt their preparations were going, what inspired them both to come back to Eesti Laul this year and how they became involved with The Swingers.

You can check out their entry ‘High Heels In The Neighbourhood’ below:

If The Swingers, Tanja and Birgit are your personal favorites in this year’s Eesti Laul, make sure you cast your vote for them in our poll here:

Uku Suviste: ‘I was pretty satisfied with the things we wanted to change’

Supernova 2019 – Reactions from the finalists!