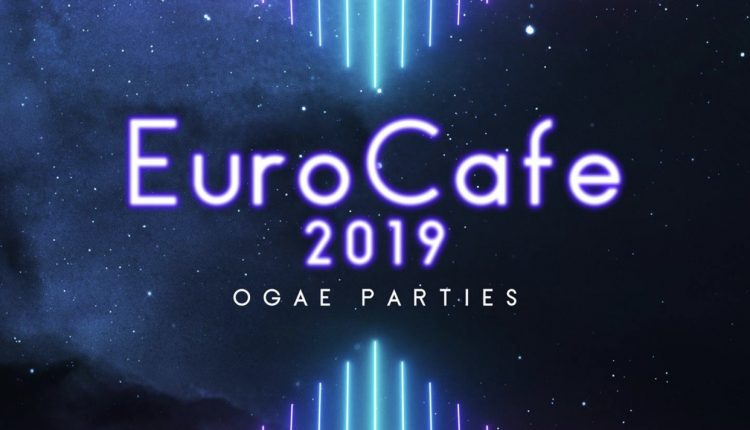 We can now reveal the details and locations for the two of the most sought after hotspots at any Eurovision – the EuroClub and EuroCafe.

What are the EuroClub and EuroCafe?

The EuroClub is an event that is predominantly meant for accredited press to wind down at after the day’s events at the Eurovision venue. Often it is opened up to more attendees, such as the OGAE clubs dependent on the size.

Whereas the EuroCafe is a more open space, usually open to all during the daytime and ticketed at night. Last year the EuroCafe sold tickets to OGAE members via wristbands and to also other guests if available – it also hosted our amazing ESCBubble party!

So first let’s bring you the just announced EuroCafe details. This year OGAE Israel have selected Ha-Oman 17 as the venue, which will be open from Sunday 12th May up until Saturday 18th May. The OGAE describe it as the biggest and most advanced night club in Israel, they are promising alongside VIVO Production to fly in the biggest and most exciting names in Europe but will also not be forgetting local stars. Ticketing details are still to be announced and we will bring them to you as soon as we know more information.

The EuroClub looks to be bigger and more inclusive than 2018, and will be held at the much larger Hangar 11 at the Port which is to the North West of Tel Aviv. This year it has been announced that OGAE members will have access to the venue via paid for bracelets, which unfortunately hadn’t been possible in Lisbon. The maximum capacity is up to 1,000 people which we’re sure will result in a very busy venue.

EuroClub will be open every day from 2100 to 0400 and will run from Saturday 11th to Sunday 18th May. Many thanks to the site ESC Kompakt for the details!

Stay tuned to ESCBubble as we bring you more details about ticketing and prices for the two venues! Let us know your thoughts on the locations on our social media channels.

Was this one of the most dramatic Eurovision National Final seasons?