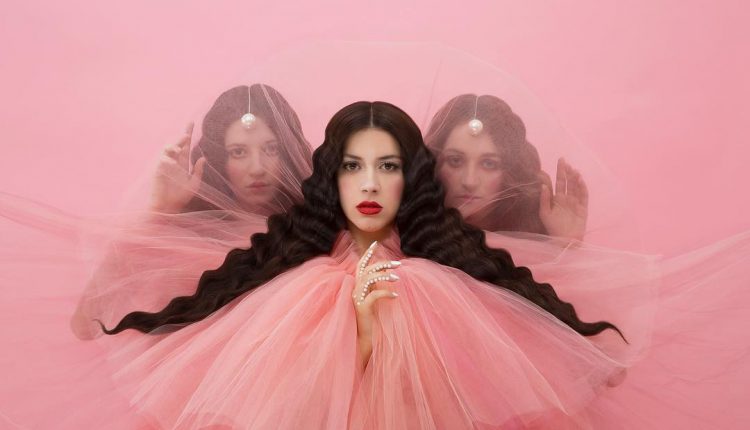 The Greek national broadcaster once again opted for an internal selection for the 2019 Eurovision Song Contest, and they have selected Katerine Duska to represent Greece this year in Tel Aviv. Later it was announced that she will be singing the song “Better Love”, which they have just premiered on ERT2.

“Better Love” was written by Leon of Athens, David Sneddon, and Katerine Duska herself. Give it a listen right here:

Greece will compete in the second half of the first semi final in Tel Aviv, on the 14th of May. How do you like “Better Love”? Let us know in the comments below, or on our social media pages.

Listen to the final version of the Spanish Eurovision entry “La Venda” by Miki!