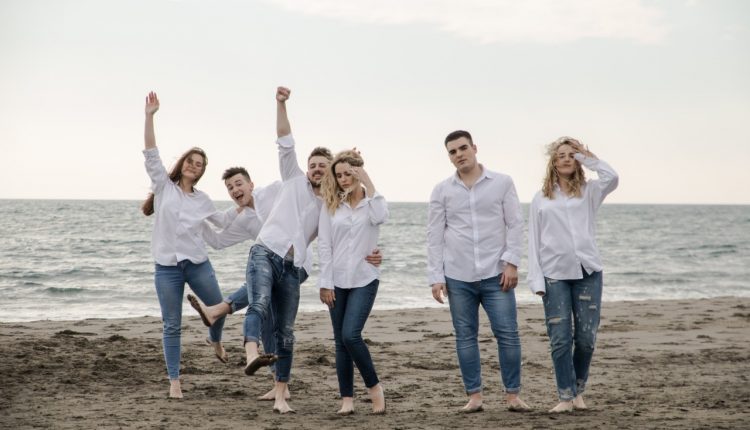 Listen to the new version of D-Mol’s ‘Heaven’!

They have won Montevizija 2019, the 6-member band D-Mol (which is Tamara, Mirela, Željko, Ivana, Emel and Rizo!) with their song ‘Heaven’.
By doing so they’ve won the right to represent Montenegro in the Eurovision Song Contest this year.

Recently they’ve been shooting the music video for their Eurovision entry and now we get to hear the result of that!

Next to the music video, you’ll also hear they’ve made some changes to the song, with a difference in the structure and an addition of violins.

See and hear for yourself right here:

With this version, D-Moll will be competing in the first half of the first semi-final on the 14th of May in Tel Aviv, Israel.

What do you think of the new version of ‘Heaven’?
Let us know in the comments below!

John Lundvik will sing “Too Late For Love” at Eurovision 2019!