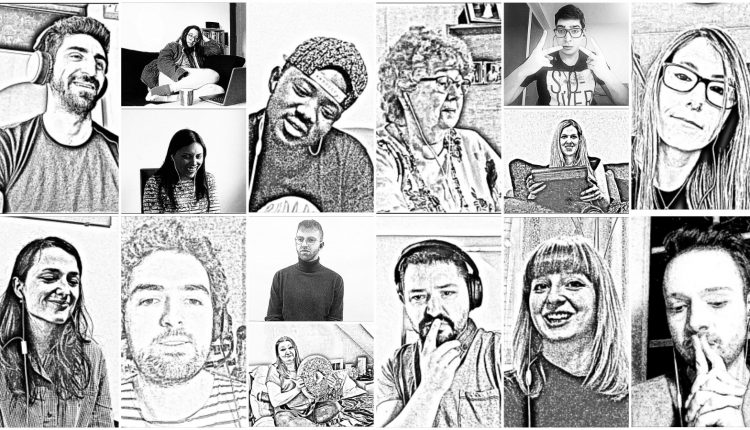 After three very successful seasons, ESCBubble’s public reactions to Eurovision are back in 2019 as well! Non-Eurovision fans, but casual viewers of the Eurovision Song Contest, of different ages and professions and from different parts of the world listen to all 41 competing songs for the very first time, and react to them!

In this year’s season, a total of 14 people took part in our project, and starting from athletes, students, choreographers, to people working in multinational companies, police, University teachers, visual merchandisers, all the way to retired legal secretaries – we have them all! Some of the faces will already be familiar, as they took part in our project in the previous years as well:

They will be joined by some new faces as well:

Apart from listening to all of this year’s participating songs, reacting and telling us their honest first impressions for each song, we also asked them to score the song out of 10 right after they listened to it, so in the end we will be able to see which song is their favorite.

Here’s a little preview of what’s coming up on ESCBubble, starting from Saturday, 23rd of March:

Listen to the final version of Serbia’s Eurovision entry “Kruna”

Best of the 2019 National Final Season!