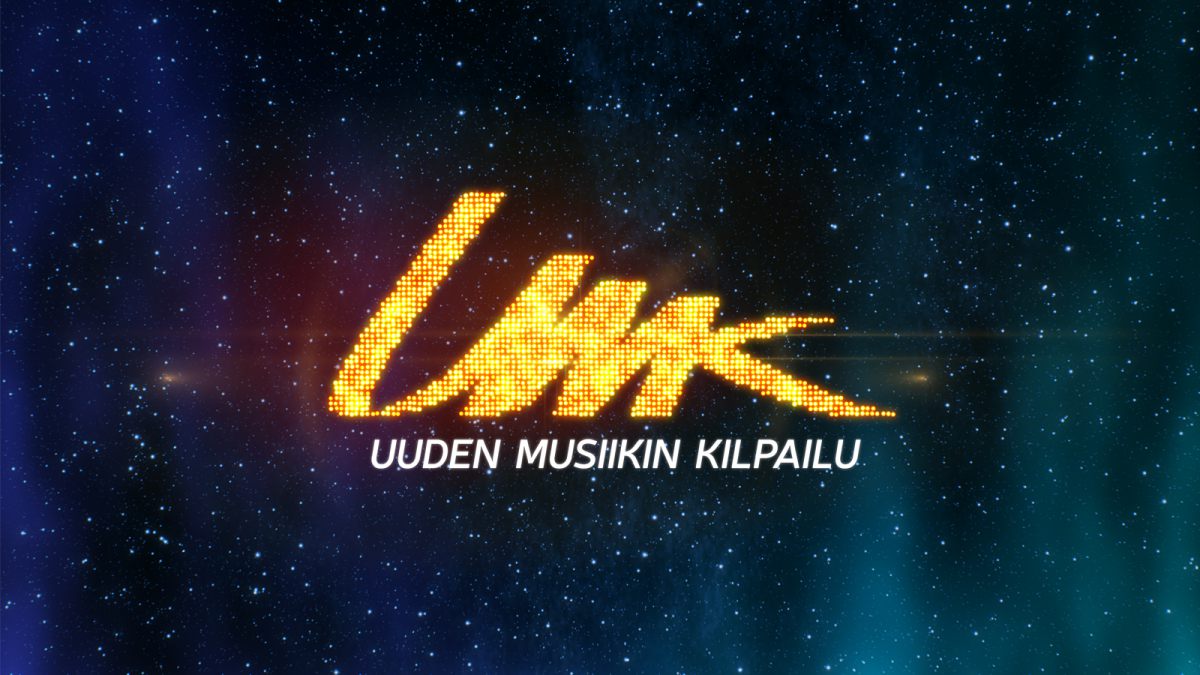 In the beginning of June the Finnish broadcaster Yle announced that the Finnish national selection for Eurovision, Uuden musiikin kilpailu (UMK) will continue as an open contest in 2020 after two years of invitation contest. One of the new things in UMK 2020 is collaboration with YleX, one of Yle’s popular radio channels. Teostory, the internet magazine of the Finnish songwrites copyright organization (Teosto), published an interview with Tapio Hakanen, the music manager of YleX. In this interview Hakanen told some more information of UMK 2020 and his thoughts and expectations of the contest.

When asked why Yle decided to return to open contest after two years of invitation contest Hakanen said they believe that with open contest Finnish music talent can be introduced diversely, when different music genres and songwriters and artists in different points of their careers have a chance to come into the public knowledge.

”The thought of the UMK invitation contest that has been carried out during the last couple of years has probably been to make a really professional strike to the Eurovision. This is a good and understandable thought, but I’m happy that the competition is open again. We also believe that open contest carry out well the purpose of UMK and Eurovision, which is to bring Finns together with music and common experience. And of course the goal of the open contest is to find a really great song that goes to the final!“

Another question that was asked from Hakanen in the interview is if he sees UMK more like a song competition or a singer competition, in other words which is more important, a good song or a good performer.

”Both. To win Uuden musiikin kilpailu and to do good in the Eurovision you have to have a super good song and it has to be performed really well. In the entity there is also a show – the whole package has to be polished great. The competition is going to be hard both in Finland and in the Eurovision!”

Hakanen also gives some tips to the songwriters of the competing songs. He doesn’t encourage songwriters of trying to make song to UMK or Eurovision precisely. According to him, hit songs often come from surprising places or in surprising forms. As an example from this kind of untypical Eurovision success Hakanen mentiones Lordi, Salvador Sobral and Hatari.

”I also believe that quantity produces quality: the more songs you make, the more probable is that there is also the diamond killer song in the mass.”

According to Hakanen there will be no semifinals in UMK 2020, so there will be only one live UMK-show, but artists and songs will probably be introduced to the public in different kind of preview shows. Hakanen also says that it hasn’t been decided yet how many songs will be competing in the UMK-final, but expectation is that 4-10 songs will take part in the show.

”Of course we want that every song and artist are really good and besides we also hope the diversity and versatility I mentioned earlier. But the number of songs we hear and see in the competition of course depends on the songs that is send to us and what kind of entirety we get from them.”

Hakanen also tells something about the professional jury of UMK 2020. According to him all members of the jury hasn’t been decided yet, but there will be both representatives of Yle and other music industry professionals in the jury. All members are from the field of music.

Hakanen encourages songwriters to send their songs to UMK, because UMK is the biggest music content of the Finland’s biggest media house, so artists and songs will get a lot of visibility from UMK. Participation can also be a great way to develop oneself as a songwriter, because quality of the songs in UMK is very high. According to Hakanen Eurovision is the only competition from where you can get a golden ticket straight to the world, if you want to make music in English and deliver it to abroad. Hakanen also says that Eurovision is a very respected competition among the songwriters everywhere in the world.

”So if you can say that the song you made has been in the Top 10 in the Eurovision, quite many are ready to listen what you have to say. So contacts, developing oneself, getting abroad – there are many things where UMK can be useful. And in addition one can be part of the event that unites 1-2 miljon Finns together by the same thing!”

You can read the whole interview of Tapio Hakanen (in Finnish) here: https://www.teosto.fi/teostory/umk-biisinkirjoittajalle.

Last time Finnish representative for Eurovision was decided with an open contest was in 2017, and the competition was won by Norma John with their song Blackbird. Let’s just remind ourselves of the great performance they gave us in Kiev a couple of years ago:

Karina Ignatyan represents Armenia in Junior Eurovision 2019 with ‘Colours of Your Dream’!