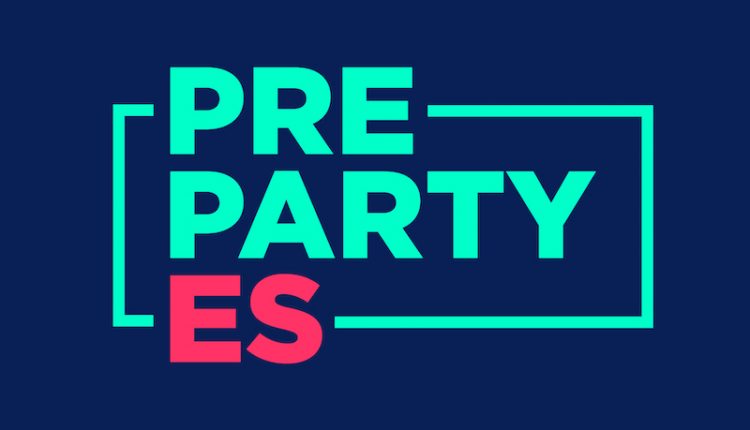 PrePartyES to return next April

PrePartyES has announced that it will take place on 10th and 11th April next year at the La Riviera Room in Madrid.

The Eurovision Spain website have said of the event:

“Eurovision returns to Spain thanks to Eurovision-Spain, which will organize for the fourth consecutive year the PrePartyES, which, on this occasion, will be held on Friday, April 10 and Saturday, April 11 in the iconic La Riviera room in Madrid. Tickets for the concerts of the festival will be on sale in the coming weeks with special prices for the first buyers, as well as for the members of the E-S CLUB , and the members of OGAE and AEV.”

“The Eurovision-Spain Pre-Party expects to receive another twenty European delegations and their representatives that will present their songs live three weeks before the rehearsals in Rotterdam, the Netherlands, host of the next edition of the festival. The roster will be completed with a dozen national and international Eurovision stars from previous editions that will perform in mini-concert format and receive a well-deserved tribute from the Spanish Eurofans. As if that were not enough, both nights will continue with the two themed parties with capacity for almost 2,000 people.”

Over its first three editions, over 100 artists from Europe have taken party in the show, including Spanish representatives Miki, Amaia and Alfred and Manel Navarro, aswell as guests such as Lucía Pérez, Soraya Arnelas, Las Ketchup, and broadcasters Tony Aguilar, Julia Varela and Víctor Escudero.

Will you be attending the event next year in Madrid? Let us know in the comments section below!

Björn Ulvaeus on the UK: “I don’t think you attract the right songwriters.”