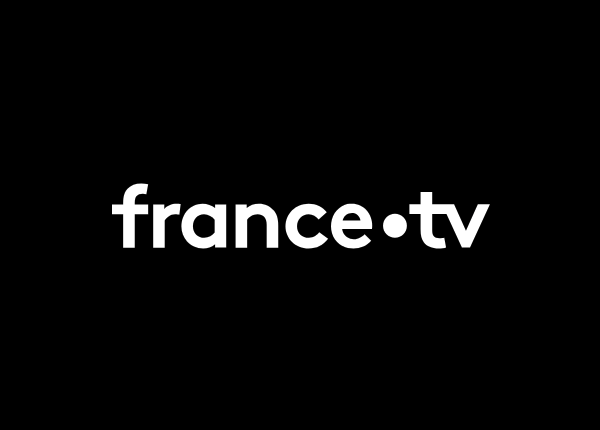 What had been feared by many French Eurovision fans (and expected by others) has finally happened.

The silence from France Télévisions has come to an end tonight. According to national newspaper “Le Parisien”, the broadcaster has eventually decided to drop its national selection show “Destination Eurovision”.

Due to low viewing figures and rather disappointing results, the successor to Bilal Hassani will be internally chosen. France Télévisions has already contacted various song writing teams in the hexagone, but also abroad for the very first time.

The aim of France Télévisions for 2020 is to reach the Top 5, something even Amir in 2016 could not achieve.

“Destination Eurovision” can now be added to the rather long list of national selections that have been cancelled this year (Spain, UK…).

More information is expected in the coming weeks.

Stay with us here at ESCBubble to hear all the latest news, straight from the Bubble! Use the social media buttons below to make sure you never miss out