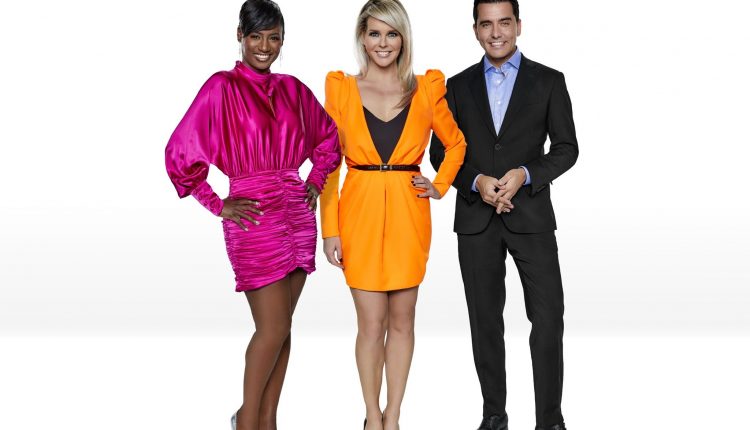 The hosts of Eurovision 2020 have been announced!

A two time Eurovision contestant, Edsilia finished 4th in 1998 with the fan favourite ‘Hemel en aarde’ and 2007 with ‘On Top Of The World’ which unfortunately didn’t make it out of the semi final stage.

Jan is a member of the group De Toppers, who had in 2009 represented The Netherlands at Eurovision, although he didn’t join the group until well after their ESC adventure. He is also a very well known television presenter both in his home country but several neighbouring ones too. Jan was born in 1985 in the town of Volendam.

A multitalented actress, singer and television presenter, Chantal was born in 1979 in Tegelen. She has hosted hit Dutch television shows such as Hollands Got Talent and The Voice Of Holland. She’s started in numerous musicals too such as Tarzan, Saturday Night Fever, Beauty and the Beast and Wicked!

2020 sees a reduction in the number of hosts back down to three, and it’ll therefore be interesting to see how the Dutch will divide up their hosting duties.

What do you think of our 2020 hosts? Let us know on our social channels!

Kati Wolf: “We should go, perform, and not just sit at home”

All I want for Christmas is… a Eurovision ticket!