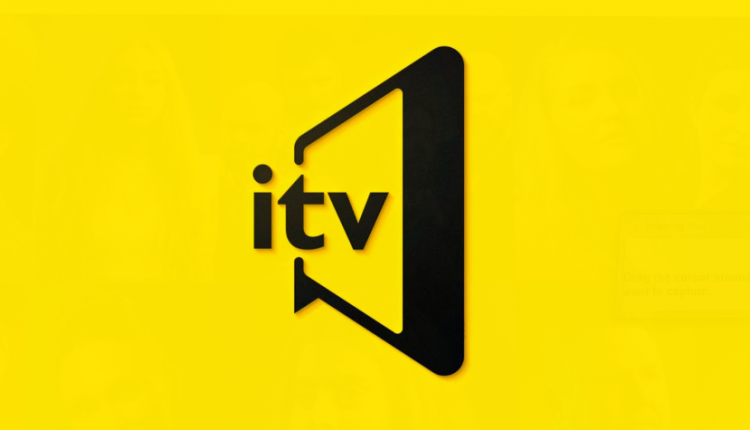 TV the Azerbaijani broadcaster in charge for Eurovision selection has opened song submissions which will close on 7th of February.

According to the artist will be chosen internally but all the composers and musicians interested to submit their song have to send the lyrics and mp3 version of it to eurovisionaz2020@gmail.com along with additional information about them and their work.

Of course song shouldn’t be longer than 3 minutes, shouldn’t be used in any commercial purposes, should have original lyrics and melody and shouldn’t be released before 1st of so to follow the rules set by the EBU.

Last year Azerbaijan ended on 8th place in the final with the song “Truth” performed by Chingiz. Could this method prove successful again? Let us know what do you think about it in the comments below!

Get to know the artists and vote for your favourite of Söngvakeppnin 2020!