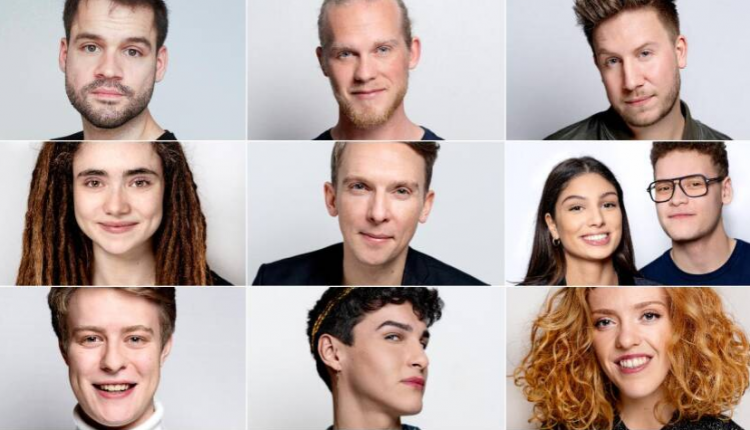 DMGP: Listen to the semifinal songs and vote for your favourites!

After announcing the hosts and changes to DMGP, DR has released the songs which will be competing in the semifinal.

Semifinal consists out of 9 songs separated into 3 district semifinals and takes place at the radio stations and dr. where the citizens of Denmark will vote for their favourite song until Friday 24th of January at 12 o’clock and the songs with the most votes from each district semifinal will advance to the final in addition to that the jury will have the opportunity to choose 2 wildcard entries out of the remaining 6.

So the total of 5 qualifiers from the semifinal will join the 5 songs which are already in the final will take place on of March.

Emil – Ville ønske jeg dig
MieLou – We Could Be So Beautiful

You can listen to 9 semifinalists here

After listening to all the songs don’t forget to vote for your favourites.

Don’t forget to vote for your favourites of the semifinals. What do you think of this change in the Dansk Melodi Grand Prix? Let us know in the comments below!

These are the 16 artists competing in Ukraine’s Vidbir 2020!