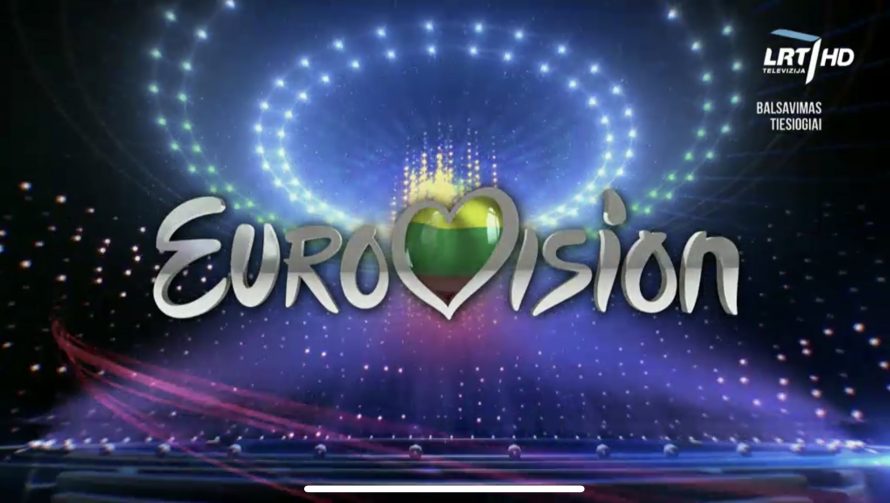 As promised, Lithuania keeps on going with his Eurovizijos Atranka format, with 4 heats taking place between January the 11th and January the 25th, 2 semi-finals on the 1st of February and 8th of February, and finally the grand final to be set on 15th Feburary.

After several rumors, and even some songs posted on YouTube by artists themselves, the broadcaster LRT has revealed the full list of the contestants, as follows:

The participant list includes various artists who tried their luck in the Lithuanian selection in the past, including Alen Chicco who was one of the finalists in last year’s edition, Monika Marija who came 2nd in 2019 with “Light On”, or The Roop who finished in third place in 2018 with “Yes, I Do”. One of the most notable names in this list is of course Aistė Pilvelytė, who will be participating in the national selection for the 12th time – her most successful entries were “Troy On Fire” in 2008, “Melancolia” in 2009, and “I’m Like A Wolf” in 2017 – all of which came in 2nd.

Lithuania will try to get back to the grand final, after Jurij Veklenko, with “Run with the lions”, missed it by one point only .

Will it be Stefania representing Greece in Rotterdam?

The Netherlands have selected their song for Eurovision 2020!