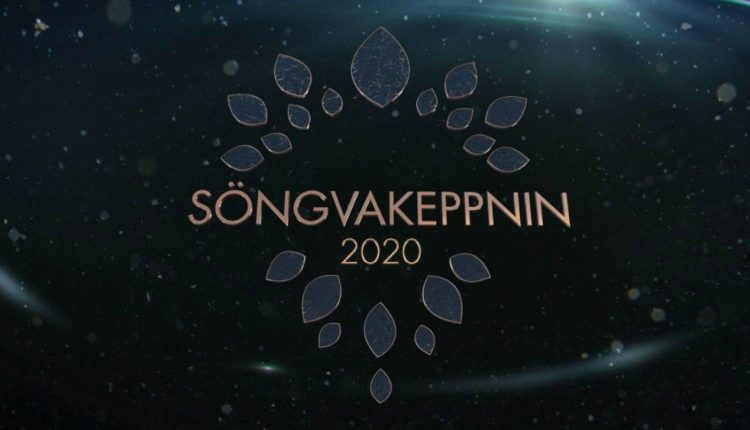 The Icelandic broadcaster, RUV, has today released the names and song titles of the 10 competing entries in the 2020 edition of Söngvakeppnin.

This line up sees the return of 2017 runner up Daði Freyr Pétursson, whose song “Is This Love” lost out to “Paper” by Svala.

Currently the songs are only out in some Oceanic countries but they will appear within the following Spotify album at some point over the next 12 hours in Europe:

All 10 songs must be sung in Icelandic for the semi finals and the Icelandic titles for all entries are as follows:

The 6 following songs have also been published in English and the acts will be allowed to switch to these versions if they reach the Söngvakeppnin final:

The semi finals will take place on Saturday 8th and Saturday 15th February with the final to follow on Saturday 29th February. At this moment in time it is beleived that two songs will qualify to the final, although in the past wildcard acts have also been allowed in.

Who will succeed Hatari and get the golden ticket to Rotterdam? Let us know your thoughts in our social media and reminisce over the winning Söngvakeppnin performance here:

Here are YOUR favourites in Slovenia’s EMA FREŠ