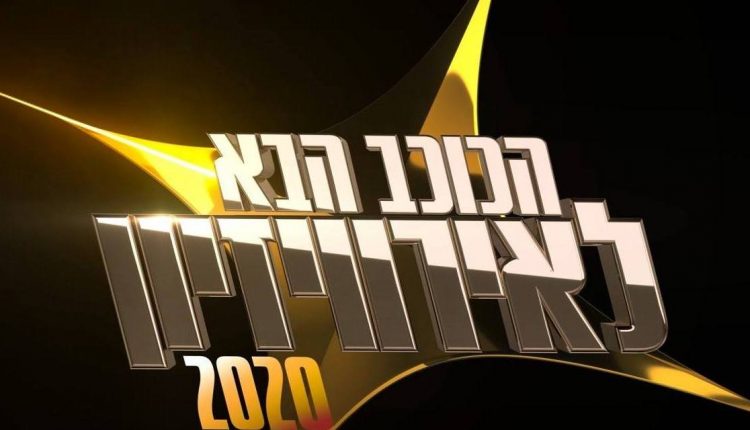 Israel will hold a National Final on March 3rd!

The Israeli National Eurovision Broadcaster and last year’s host, KAN 11, has announced details of its Eurovision selection for Rotterdam 2020.

The details of this year’s format, according to Israeli news site Ynet, are as follows:

The rules for the song submissions have already been published on 12th January and the deadline for sending in an entry is 11th February. All song writers must be Israeli. A selection committee of 6 members wil shortlist the four songs and this will include representatives from KAN and the Keshet.

2016 was the last time Israel held a selection show, however on that occasion there were 4 contestants with Hovi Star, Ella Daniel, Nofur Salman and Gil Hadash. Hovi and Nofur both had entered with ‘Made Of Stars’ with Hovi’s more ballady version winning the ticket to Eurovision.

What do you think of this change in format? Are you pleased to see a selection show back in Israel? Let us know on our socials.

In the meantime enjoy the 2016 selection show winner – Hovi Star:

Meet the seven finalists of the Czech selection!