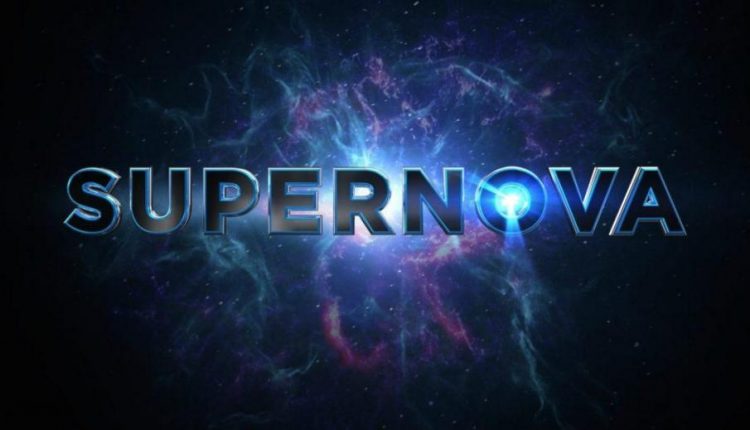 Meet the participants of Latvia's Supernova 2020!

The wait is over, the participants of Latvia’s national selection “Supernova” have been revealed! Out of the 126 submitted songs, a total of 26 acts have been selected to compete in the auditions for this year’s edition, one of which will become the successor of Carousel, and go on to represent Latvia in Eurovision 2020 in Rotterdam.

You can listen to the songs here:

We find lots of familiar faces in this list. First of all, Katrina Dimanta is back, who already represented Latvia in Eurovision in 2014 as a member of Aarzemnieki. Markus Riva is a veteran of the Latvian Eurovision selection, as he is going to compete for the 7th time in a row – his most successful entries were “Take Me Down” in 2015 and “You Make Me So Crazy” in 2019 – both songs finished in second place. Samanta Tina is another veteran, who tried to represent Latvia a total of six times. She finished in second place twice as well, with “I Need A Hero” in 2013 as well as with “I Want You Back” (in a duet with Dāvids Kalandija) in 2012.

The participant list also includes Miks Dukurs, who took part five times in Latvia’s Eurovision selections previously. He never made the Grand Final of the national selection, and his most successful entry was “Spiritual Priest” from 2017, when he finished just under the qualification line in the semi finals.

Edgars Kreilis competed in Supernova in the last three years, and he finished in 6th place in both 2018 with “Younger Days” and in 2019 with “Cherry Absinthe”. Madara is back as well, after trying to represent her country back in 2018 with “Esamiba” and finishing in third place, as well as Aivo Oskis, who’s song “Somebody’s Got My Lover” finished last in the Supernova Final last year. Two more acts are coming back for the second time – the band Laika Upe who competed last year with “Listen to the Way that I Breathe”, as well as Alekss Silvers who competed with “Fireworks” (which was written by Aminata).

Eight of these 26 are going to be selected to compete in the televised Final. We will be back with an in-depth review of who is who in the 2020 edition of Latvia’s Supernova.

Last year Latvia was represented by the band Carousel with the song “That Night” and they finished 15th in their semi final.

Are you excited about the songs? Do you have any favorites? Tell us down below!

Is Jordan Roy representing The Netherlands in Eurovision 2020?

The first live show of X Factor Malta is on this Sunday – who should qualify? Vote here!