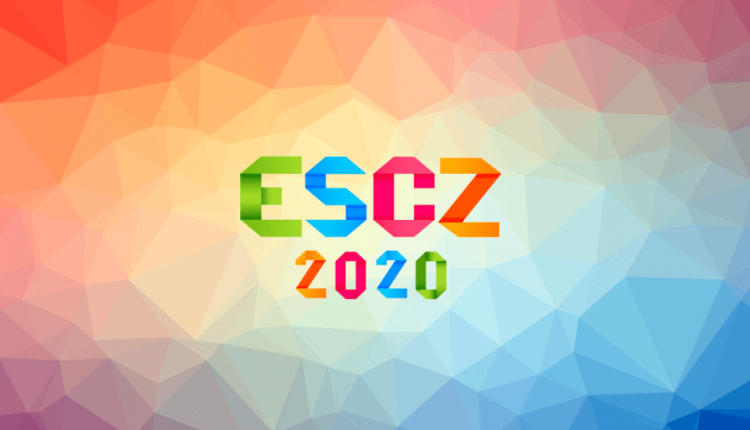 Meet the seven finalists of the Czech selection!

At a special press conference today in Prague, the seven finalists of the Czech national selection for Eurovision 2020 have been announced. They are going to compete in an online selection, and a mix of jury votes and public votes will determine which one of them will be representing the Czech Republic in Rotterdam.

The seven finalists are as follows:

Barbora Mochowa and Pam Rabbit are back in the Czech selection again. Barbora’s entry “True Colors” won the jury vote last year, but finished in third place overall, whilst Pam Rabbit’s entry “Easy To Believe” was just one place behind Barbora.

The songs each of the finalists are competing with are going to be released on the 20th of January, when the online voting (through the official Eurovision app) will start. The voting will finish on the 26th of January, and the winner will be announced a week later.

Who’s songs are you most eager to hear? Let us know in the comments below, or on our social media pages.

Lake Malawi won last year’s Czech selection and went on to represent the Czech Republic in Tel Aviv. Their song “Friend Of A Friend” achieved the second best result in the history of Eurovision for the Czech Republic by finishing 11th in the Grand Final.

Israel will hold a National Final on March 3rd!