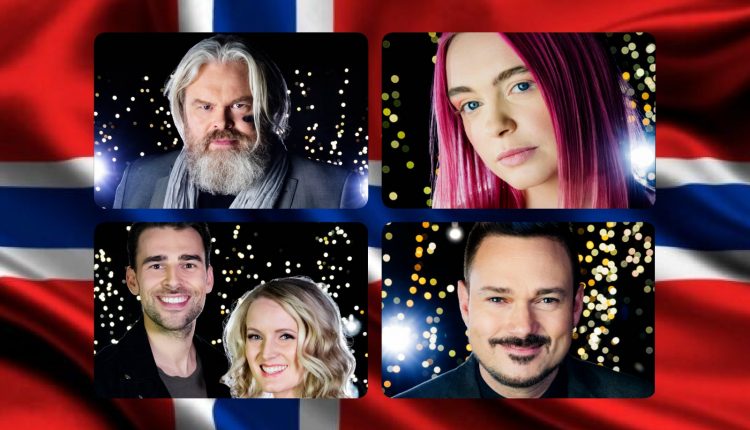 This evening we will see Norway’s Melodi Grand Prix’s second ‘semi-final’ in which four acts will compete for a single place in the competition’s grand final to select Norway’s entry for Eurovision 2020.

The four competing songs were released by NRK on Monday of this week, and we asked you to vote in our poll to let us know who would be your favourite to win tonight and progress to the final.

The results of that poll were as follows:

The poll shows a very clear top two with both Rein Alexander and Jaeger getting in excess of 40% of the vote each. Kim Wigaard & Maria Mohn are in third position, leaving Tore Petterson in fourth. It is very close at the top of the poll and there is still time to change the outcome as the poll will remain open until the end of tonight’s show.

Which of the songs competing in the second semi-final in Norway is your favourite?, let us know by voting here:

Here are YOUR favourites in Slovenia’s EMA FREŠ