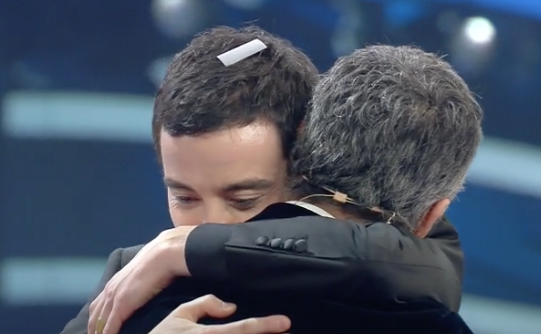 Diodato has won this years Sanremo Music Festival, and will represent Italy at this years’ Eurovision Song Contest.

As we reported previously, Bugo and Morgan were disqualified on Friday’s show.

The results were as followed:

Aswell as winning the contest, Rai4 have confirmed that Diodato will also represent his country at this years’ Eurovision Song Contest

You can see the winning song below:

Were you pleased with the result? Let us know in the comments section!

Destiny wins X Factor, and will represent Malta in Rotterdam!

First reactions of Destiny Chukunyere and Ira Losco after their victory in X Factor Malta!