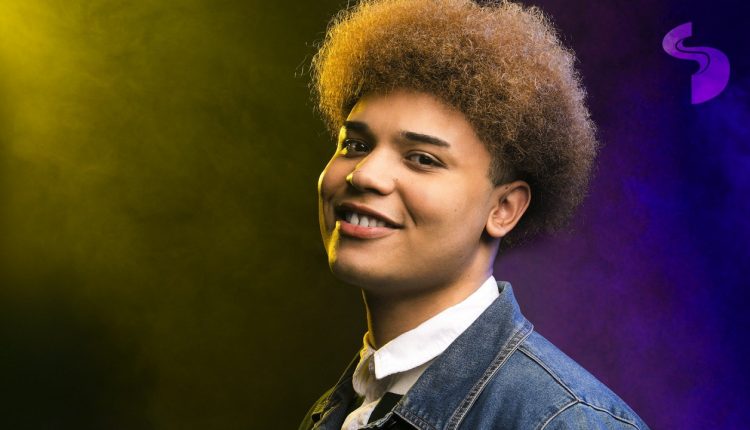 Kid Isak: “The song itself is a reflection of contemporary music in Icelandic culture!”

Kid Isak is competing in the first semifinal of Söngvakeppnin 2020 with his song “Ævintýri” and we had the opportunity to have a little chat with him before the semifinal.

Hello Kid Isak and thank you for taking you time for ESCBubble! First of all, how was your reaction when you heard you will be at Söngvakeppnin 2020?

Hello! Woah, this is a long answer. So, this year, a couple of Iceland’s most popular musicians were asked to write songs for the contest, on top of anybody being able to enter a song. Initially I had decided I wouldn’t participate in the contest until maybe when I had an established music career. But when Króli contacted me with the song, I fell in love with it, and I decided it would be worth it, since it’s always been a dream to collaborate with him!

What are your expectation for the contest?

I have no expectations. Although Eurovision fans are extremely judgemental, so I’m just hoping they won’t rip me apart, haha! I’m aiming for the grand finale, but I have more faith in the song’s radio potential than maybe in Eurovision! The song itself is a reflection of contemporary music in Icelandic culture!

Your song is called “Ævintýri”? What it is about, what’s the story behind?

The song’s title is translated to Fantasy. The song is about that feeling when you bond with someone in a way that almost feels too good to be true, or fantastical. Literally, the song itself is like a confession of those feelings. “Come run away with me” kind of vibes. Whether they are platonic, or romantic, or whatever… It doesn’t really matter.

How will be the staging at Söngvakeppnin 2020? What can we expect from your performance?

The performance itself will be genuine. I don’t want it to be pretentious. It’s not very scripted, and it should feel natural. That’s all I can say about it for now.

Do you follow Eurovision and have you a favorite song from the contest?

I do! My favorite has to be Silvia Night! She was before her time, hahaha!

And any other plans for 2020? Can we expect new music from Kid?

No plans that are solid. You can absolutely expect more music from me in the near future! I’ve only just arrived on the scene.

In the end, I want to thank you for you time and please, if you have a message for your fans and our readers here on ESCBubble?

Just enjoy the show, be kind, and don’t take it too seriously.

You can still vote for your favorite from the first semifinal of Söngvakeppnin down below:

Which one of the 4 finalists of X Factor Malta is YOUR favorite? Vote here!

Jordan Ravi: “I think the song will be a source of comfort to the people”