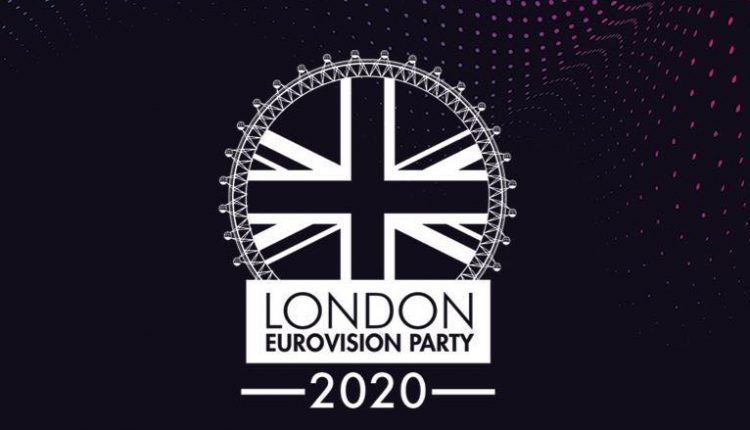 SuRie and Paddy O’Connell to host the London Eurovision Party!

As we reported earlier, the 2020 edition of one of the biggest preview parties – the London Eurovision Party, is going to take place on the 29th of March, in Cafe de Paris in London.

The event is traditionally being hosted by Paddy O’Connell and the 2001 Eurovision entrant for the UK – Nicki French. Nicki is unfortunately unable to host this year’s event, but the organizers have just announced that another former UK Eurovision entrant will join Paddy in hosting this year’s party, and it’s none other than SuRie!

The first wave of tickets is already sold out, but there will be more tickets to come. Make sure you follow ESCBubble, as well as the official Facebook page of the London Eurovision Party (click), to keep up to date with the event and to get all the information about the remaining tickets.

The acts attending this year’s event are expected to be announced very soon. In the meantime, you can check out all of our interviews from last year’s preview parties right here:

William Strid: ”It would be unreal to be the one!”

This is the running order of Croatia’s Dora 2020!