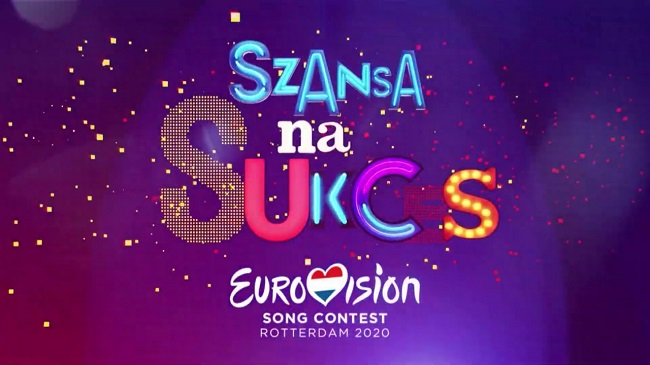 Poland’s search for an artist for Eurovision 2020 began today with the first heat of ‘Szansa Na Sukces’. Szansa Na Sukces was a very popular show which ran between 1993 and 2012. The format invites aspiring singers to participate by singing songs from famous artists, with those artists present and choosing the winner. The format was revived for Junior Eurovision selections in 2018 and 2019 and following those successes, TVP elected to use the same format to choose their artist for Rotterdam.

Today’s show was the first of three heats, with the winners going on to compete in a final for the right to represent Poland. The chosen theme for the show was ABBA, and the panel consisted of previous Polish Eurovision artists, in the form of Michal Szpak, Gromee and Cleo.

Today’s singers (and their songs) were:

Following the performances it was confirmed that Kasia Deren would progress to the final. Kasia is no stranger to competition having previously participated in The Voice of Poland.

Katrīna Bindere: ‘I want to create a mysterious feeling on stage’

Samanta Tīna: ‘I really didn’t have plans to enter Supernova this year’