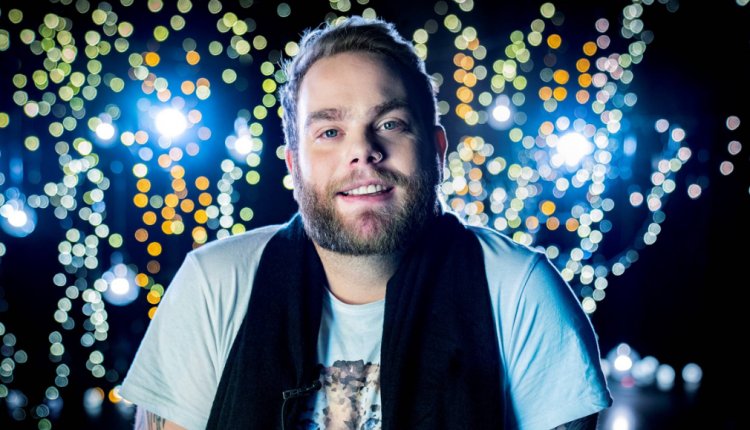 The 9th finalist of Melodi Grand Prix 2020 is: Magnus Bokn

This year Grand Prix marks 60th anniversary and Norway’s participation at Eurovision, so NRK made a special MGP. We are having semi-finals dedicated to  regions of the country the fourth one was for the region of West Norway and the show took place at the H3 Arena in Forenbu.

Four acts and songs were competing during the evening:

had 3 minutes to vote after each entry to decide the participants of the Golden duel so and qualified further, both of them performed their entries again and after votes of the audience they revealed the winner and it was: Magnus Bokn – Over the Sea

Magnus Bokn started his musical career as a teenager first in the band “Royal Oil” and later in the band “Adopting Peter” He participated in Idol 2011 and 2013 and also in The Voice of Norway 2017. He studies pop music and aims to be a singer/songwriter. For the song “Over the Sea” he joined forces with Alexandar Rybak (Norway 2009 and 2018) and JOWST (Norway 2017).

What do you think about the results? Let us know in the comments below!

Robin Bengtsson and The Mamas to the final of Melodifestivalen 2020!