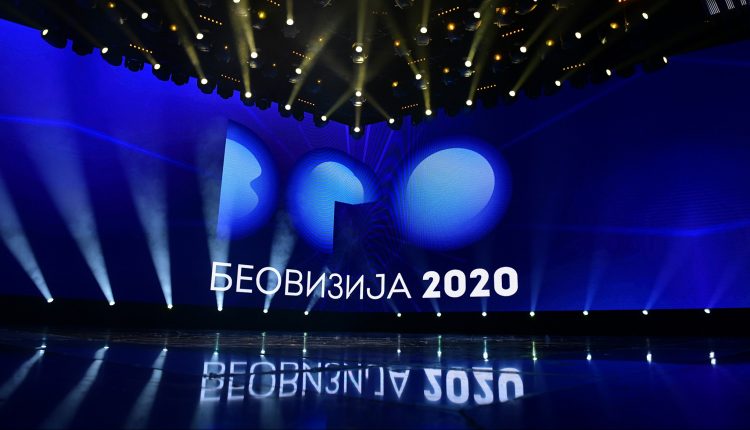 These Are YOUR Qualifiers From The Second Semi Final Of Beovizija 2020!

The second of Beovizija 2020, Serbia’s national selection for the Eurovision Song Contest, is taking place tonight in Belgrade. A total of 12 acts are going to compete for the six places that lead to the Grand Final, which is going to be taking place on Sunday.

In the past week we asked you to let us know which of the 12 songs from the second are YOUR personal favorites, and right now the results are as follows:

Ivana Jordan with “Vila” and Hurricane with “Hasta La Vista” are clear qualifiers and the favourites of the night according to your votes while Nenad Ćeranić is at the third place. Bojana Mašković is fourth to qualify and her song “Kao Muzika” barely crossed 10% of your votes. She is followed by Naiva and the song “Baš Baš” at fifth place. For the sixth place there is a huge fight between LIFT and Ana Milenković as there is only a vote difference and it is in favour of LIFT with 5.68% of your votes while Ana with “Tajna” has 5.64% of your votes. The act which completely failed to impress our readers is Bora Dugić and Balkubano as they managed to score less than 1% of the vote.

Our poll is going to close at the end of tonight’s show, so you can still cast your vote and thus let us know who your favourites are. You can vote right here:

These are YOUR qualifiers from Andra Chansen duels of Melodifestivalen 2020!

Here is YOUR winner of O Melodie Pentru Europa 2020!