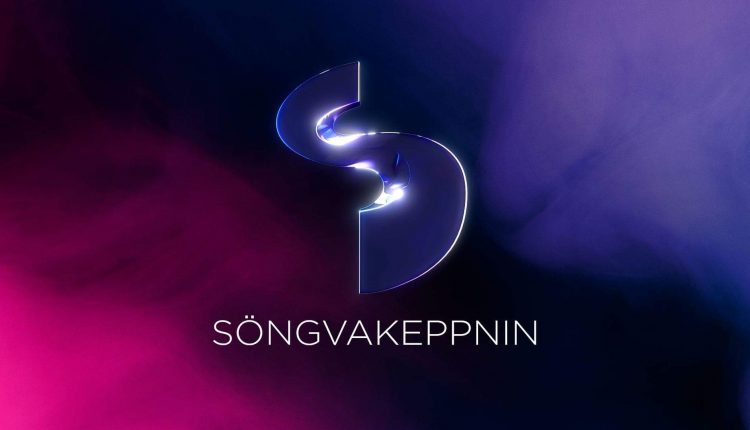 These are YOUR Qualifiers Of The Second Semi Final Of Söngvakeppnin!

The Second semi-final of Icelandic Söngvakeppnin 2020 is set for tonight with the start at 20:45 CET. Five acts will compete for the two spots which will take them to the Grand Final of Icelandic Eurovision selection, scheduled for the 29th of February at the Laugardalshöll indoor sports arena in Reykjavík.

All competing songs were released by Icelandic broadcaster RÚV on 19th of January when we asked you to vote in our poll and let us know which two acts are your favourite to advance to the final.

The results of that poll were as follows:

Iva is in the lead and according to your votes a clear qualifier with almost 50% of all of your votes he poll. The place of the second qualifier is going to Nina with her song Ekko which is in front of Daði with a very small difference so according to you it will be a tough race for the spot between the two of them. The two acts which you liked the least from the second semi-final of Söngvakeppnin 2020 are Hildur with 3% of your votes and Matti Matt with 2.09%. We also did the interviews with Nina, Daði Freyr and Iva (click on the artist name to read it).
Don’t forget to tune in at our live blog of the Second semi-final of Söngvakeppnin 2020

You can still cast your vote, and let us know which of tonight’s five acts is YOUR personal favourite, right here in our poll:

Liza Vassilieva:I sing about finding the strength to be different from the norm!

These Are YOUR Qualifiers From Eesti Laul Semi Final 2!

Efendi: “It was the first time we saw each other, she shouted Efendi, Mata…

Efendi: “It was the first time we saw each other, she…

Which songs should qualify from both semi finals? Vote here!