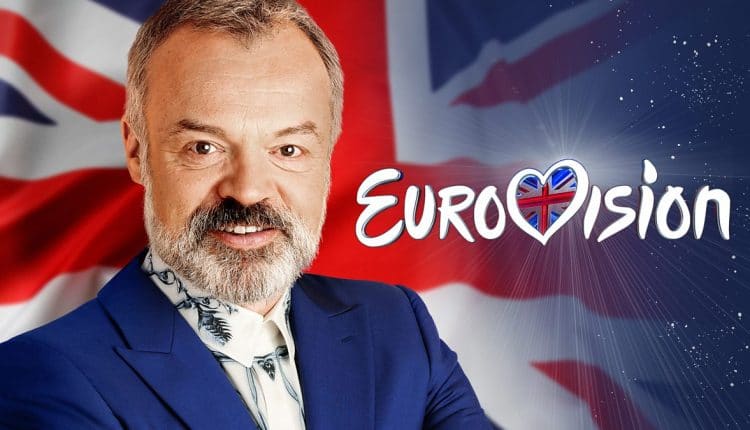 UK’s Eurovision entry to be announced on the 27th of February!

Just before ‘The Greatest Dancer’ on BBC One, it was announced that Graham Norton has an important announcement to make. As we suspected, it was about the Eurovision entry of the United Kingdom, which is going to be revealed this coming Thursday, 27th of February!

The BBC have gone for an internal selection for the 2020 Eurovision Song Contest, for the first time since 2015 when Electro Velvet were selected to represent the United Kingdom. For this year, UK’s national broadcaster decided to join forces with the music company BMG in order to find the best entry for Rotterdam.

The artist and the song have been chosen, and the song is going to be released on the 27th of February on BBC Radio 1, Radio 2, as well as on all BBC Eurovision social media.

What kind of an entry are you expecting from the United Kingdom? Let us know in the comment section below, or on our social media pages.