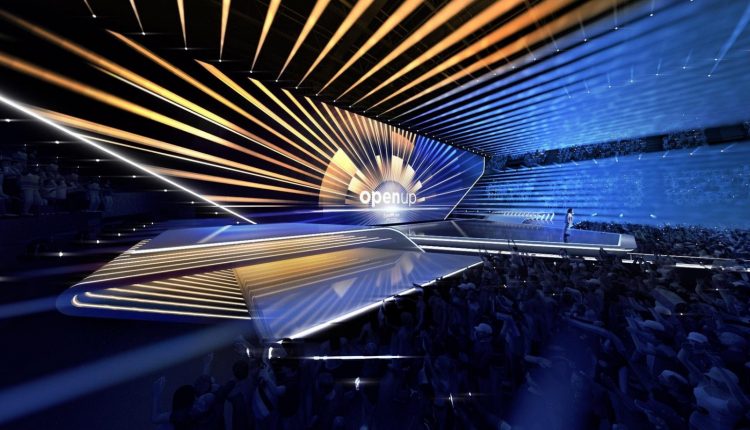 Daily life in the shadow of Covid-19 is definitely not easy. The question of whether and how Eurovision is going to take place or not is one of the main questions nowadays and the EBU does not stay indifferent to it. As we reported earlier today, the EBU confirmed that all preparations are going according to the schedule and that a final decision concerning the contest’s destiny will be taken only in early April.

The following statement was given by the EBU:

We are working closely with Dutch Host Broadcasters NPO, NOS and AVROTROS and the City of Rotterdam to explore different potential scenarios for the Eurovision Song Contest 2020.

However, with 2 months to go until the 3 live shows on 12, 14 and 16 May, and a rapidly changing situation both in the Netherlands and the countries of the participating broadcasters, it is still too early to make any final decisions.

As expected from the EBU it seems that a “plan B” was already thought of and it might be pre-recorded live performances in every broadcaster’s studios. This was stated by the director of the Slovenian national broadcaster Natalija Gorščak, in a talk show on RTVSlo hosted by Miša Molk, where she was discussing the adjustment of the program to the situation regarding the spread of the Coronavirus.

The statement given by Natalija is as following (Translated):

At the EBU, they are preparing as if Eurovision will be held as normal. I am personally in touch with management who has a plan B where we [the national broadcasters] will become more involved. In Slovenia, this is supposed to be in the TV studio.

If this scenario were to be fulfilled, each member would show their [own TV studio] recording of their performance. That’s what they’re thinking. They are still talking about everything, but in principle they are acting as if Eurovision will be held in Rotterdam [as originally planned].

It’s not the first time EBU suggests such solution. Back in 2017 the same solution was suggested to Russia ahead of its withdrawing as Russian singer Julia Samoylova was not allowed to enter Kiev as she was blacklisted by Ukrainian authorities for entering Crimea after the area was taken under Russian authority. At the time Russia denied the suggestion and ended up fully withdrawing from the contest that year.