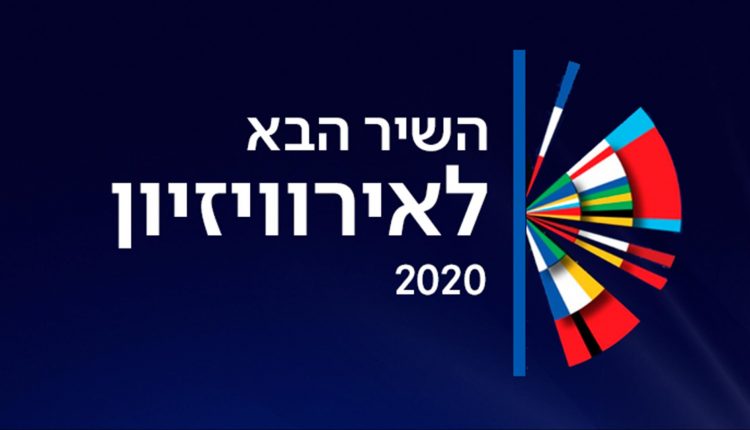 Following her victory in “Hakokhav Haba Laerovizion” (The next star for Eurovision) Eden Alene was inaugurated as the Israel representative in Rotterdam. Last Thursday Israeli broadcaster KAN revealed the four songs among which one of them will be the Israeli entry for this year’s contest.
It is tonight that we will see Eden performing all four of the entries before we will know which of them will be sung once again on the Eurovision stage in May. The voting method for tonight is a mix of jury and televoting.

As the live show is hosted in Hebrew our blogger Fouad will be here to translate the whole show. He will be joined by David and together they will keep you updated with everything that goes on during the show.

“YOU” by Vasil Garvanliev to be premiered on 8th of March!

Aksel Kankaanranta: “I realized I can sing when I was about fourteen or fifteen”