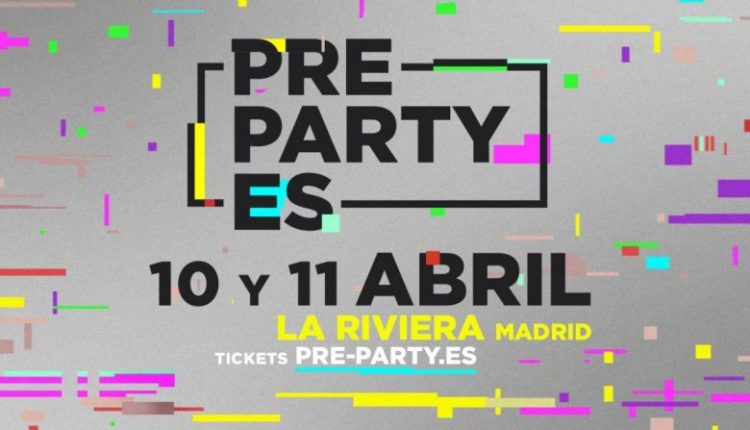 Although the Spanish entries didn’t gain much popularity in the recent contests and mostly stayed in the lower positions of the scoreboard, the Spanish Eurovision Pre-party organized by eurovision-spain.com in collaboration with RTVE has its own popularity among the contest’s fans. Earlier today Eurovision-Spain.com announced that this year’s party won’t take place due to the worldwide spread of Coronavirus which severly affects Spain as well.

This year’s edition of the party was set to take place on the 10th and 11th of April, in the usual venue – Sala La Riviera in Madrid. The organizers are very sad that they had to come up with the decision to cancel this year’s event, but promise to be back in 2021, or in case of postponing Eurovision itself for a later date, a possible postponement of this event as well for later in the year.

The Spanish party doesn’t stand alone as it was also announced today that “Israel calling” won’t be taking place either due to the very same reasons as Israeli government restricts any events hosting over 100 people to take place these days.

“Israel Calling 2020” cancelled due to the coronavirus