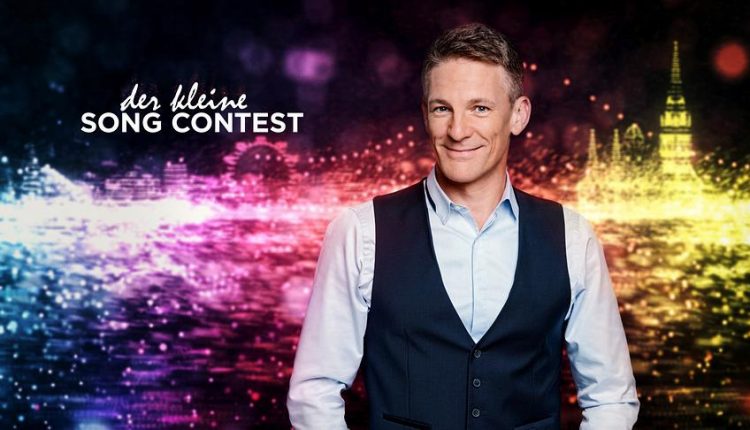 Austria to hold ‘The Little Song Contest’ next week

ORF, the Austrian Eurovision broadcaster, has today announced plans to present its own programming next week after the cancellation of the 2020 contest.

All show will commence at 20:15 CET and will be hosted by Andi Knoll.

The contest will offer the 41 countries who were scheduled to perform in Rotterdam the chance to be voted on by the Austrian public and a jury made up of 10 former Austrian Eurovision participants.

The shows will also be interactive, and you as fans can follow along and comment with the hashtag #ESCORF – the broadcaster will be showing selected tweets during the broadcast itself!

We understand ‘The Little Song Contest’ will also be on ORF’s streaming website ORF-TVthek both live and on demand. There will also be videos on the website featuring Eurovision nostalgia and previous Austrian performances.

Since the EBU has determined that next year the planned performers will be allowed to perform, but only with new songs, it would be a shame if this year’s songs all ended up in the rubbish bin of music history. So some more and some less, and there we are with another reason why the ESC must not be canceled. It is a unique mix of live and video versions. It will be very varied and finally you can vote for Austria!

Each song will be introduced by a unique especially produced postcard, in which the artists as well as the individual countries and their past ESC highlights are introduced.

Each night will show either 14 countries (Tuesday 14th and Thursday 16th) or 13 countries (Saturday 18th). At the conclusion of every show a jury winner of the shown entries will be announced and then the audience/televote will decide which of the three jury favourites will be the overall winner to conclude the Saturday broadcast.

The 10 jurors are as follows:

What do you think of ORF’s decision to host ‘The Little Song Contest’? Let us know on our social media channels.

The Public Reacts to Ireland: Lesley Roy – Story Of My Life