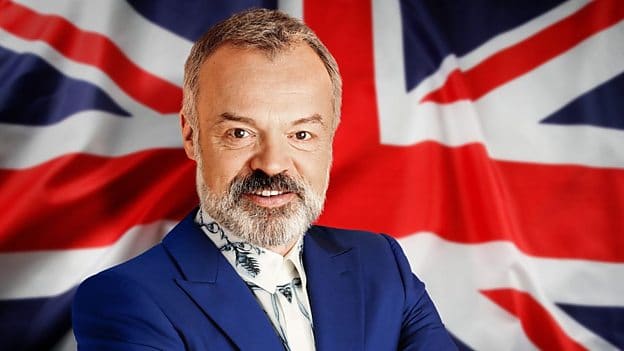 BBC reveals public vote for their favourite song of all time

The BBC have released details of how UK fans can vote for their favourite Eurovision song of all time for their show Eurovision:Come Together

A shortlist has been drawn up by a panel of what they’ve described as experts and superfans including:

We’ve put the chosen songs below:

The vote will take place via the BBC website. Voting will open once all the performances have been shown. The votes will then be announced before the end of the show.

Aswell as a public vote the programme will include an interview between Graham Norton and the singer who was due to represent the UK this year James Newman.

The show will also see hundreds of Eurovision fans recreating classic Eurovision songs from their homes.

The show begins at 6:25 BST this Saturday (16th May) on UK Channel BBC One

What do you think of the BBC’s list? Will you be watching the show? Let us know in the comments section below.

Details of how you can write a song with Victoria

YLE is replacing “De Eurovisa” with…