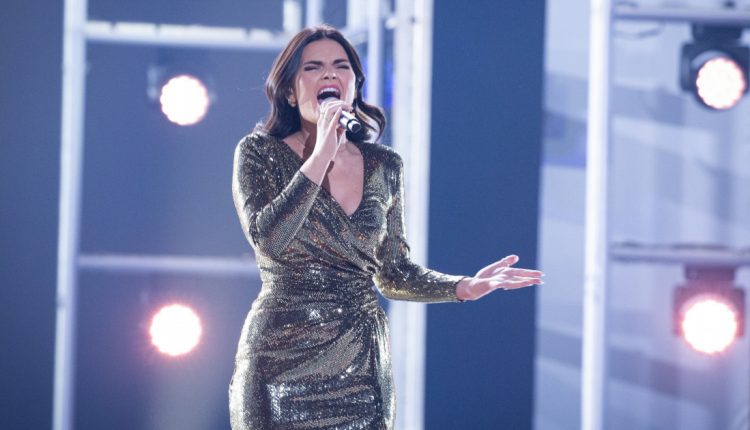 NRK presents a special show Eurovision Song Contest: “Norge bestemmer” (Norway decides) in which Norwegian audience will get a chance to choose their favourite entry of Eurovision 2020. The hosts will be Ronny Brede Aase (host of MGP 2020) and Marte Stokstad and the broadcast is set for Friday 15th of May at 20:05 at NRK1 and online here.

The winner is decided by the audience on the website nrk.no/stem. After the user logs in they get three votes which can be distributed to their favourite songs.

Marte Stokstad adds: “It is fun that Lithuania, Iceland and Bulgaria are placed high, as those countries have never won Eurovision while Switzerland is also among favorites this year and they haven’t won since Céline Dion performed in 1988.”

In addition to those 12 songs special broadcasting time will be dedicated to “Attention” by Ulrikke which should’ve been Norwegian entry at the cancelled contest.

Ronny invited the viewers to join the Eurovision party stating: “You just need to dress up, get balloons, prepare the voting lists to get the party started.”

Prior to this NRK presented a show “Adresse Europa” in which Marte Stokstad was joined by panelists to review the best moments of Eurovision history and crowning Jahn Teigen’s “Optimist” as the best moment (second place was tied between Johnny Logan’s “Hold Me Now” and Conchita’s “Rise Like A Phoenix”) You can re-watch all the four episodes of the show on the link here.

As mentioned the show will be broadcasted on Friday 15 May at 20:05 on NRK 1 and NRK TV. Let us know if you will be watching the show in the comments below and at our social media links!

We’re looking for the best song of 2020! Here are the Semi 2 qualifiers!

Ira Losco and Michela Pace say “No!” to cyber-bullying in a new…

Ira Losco and Michela Pace say “No!” to…