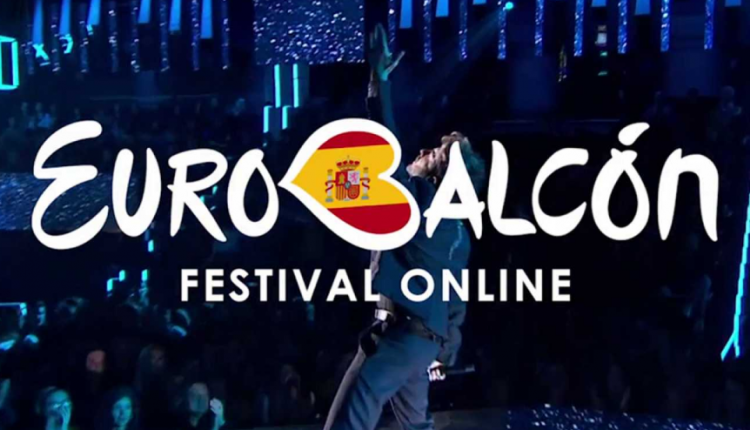 RTVE presents a special 50-minute show “Eurobalcón” which will be aired today with the beginning at 19:00 CET. You can watch the show here or follow the updates on their Twitter.

Blas Cantó should’ve represented Spain at Eurovision 2020 with “Universo” but he will get another chance to grace the Eurovision stage next year as RTVE confirmed him as their representative.

Do you plan to watch “Eurobalcón”? Write us your impressions in the comments below and at our social media links!