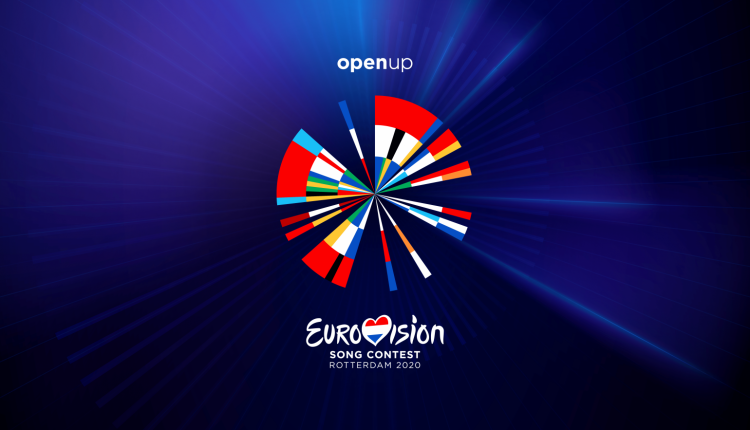 Vote for the best song of Eurovision 2020!

As the 2020 Eurovision Song Contest got cancelled, we still want to have a winner for this year. In order to do that, we are using the scores of our 14 reviewers, who are casual viewers of Eurovision and who reacted and rated each of the participating songs at the very first listening. The scores of 14 of our editors will be added to these scores in a Eurovision style, and the third vote included will be the votes of our readers. These three votes combined will give us the best song of 2020, as selected by the ESCBubble panel and readers.

The voting started yesterday, and the results of it will be revealed on Saturday night, after Europe Shine A Light. One day after the poll started, we wanted to give you a couple of information on how the voting is going on until now (below information are based on the results at the time of writing the article):

You can vote for up to five songs at a time, and you can vote once every hour. The results of the poll are going to be secret until Saturday night, after Europe Shine A Light, when all the scores and the winner are going to be revealed.

You can vote for your favorites of the 26 finalists (as selected by our reviewers, editors and votes from our daily polls in the past days) right here in the poll below. The poll will close on Friday night at midnight CET.

The poll is now closed. The full results will be revealed shortly after Europe Shine A Light, on our Youtube channel. Make sure you subscribe (click), and watch and comment the results live with us!