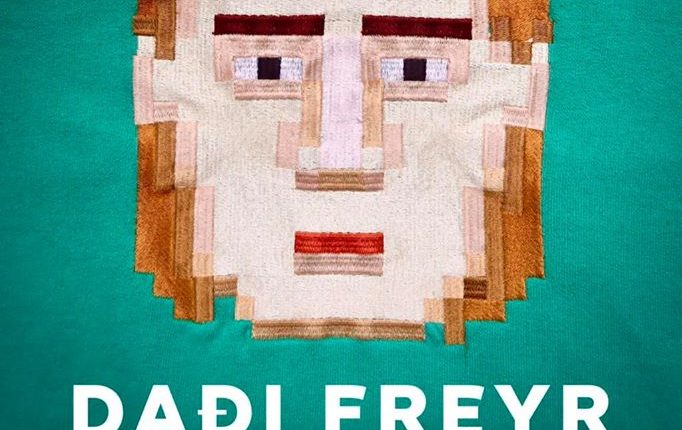 Daði Freyr has announced further dates for his European tour.

Aswell as touring venues such as Sweden and Germany, from April next year Daði will now be touring a number of cities in the UK including London, Birmingham, Leeds, Bristol, Glasgow and Manchester.

The update follows the news that Daði’s Eurovision entry ‘Think about things’ has stayed in the Official UK Top 40 after it’s fifth week of charting. The song has also been featured as BBC Radio 1’s Tune Of The Week.

The tour dates are as follows:

Reykjavík,Iceland: 4th November 2020 (as part of the show ‘Iceland Airwaves’)

You can book tickets by going to Daði’s Facebook page, which you can access by clicking here.

Will you be seeing Daði on tour? Let us know in the comments section below!

Poland has opened applications for JESC 2020!