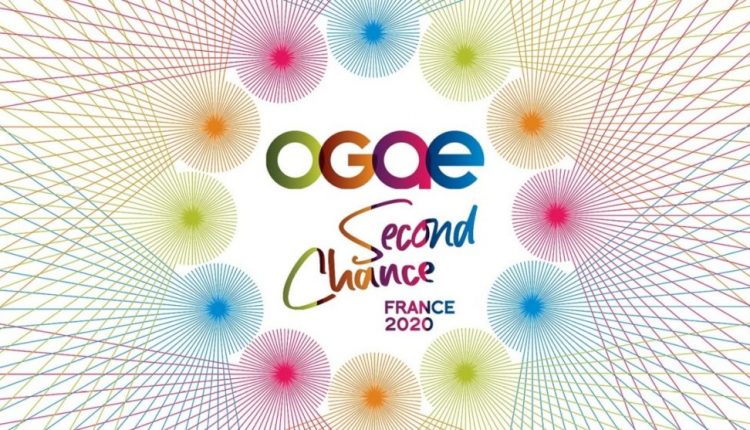 Listen to the songs competing in OGAE Second Chance Contest!

OGAE Second Chance Contest is a show where entries which competed at National Finals of Eurovision Song Contest get another chance to shine and get the title of a fan favourite. First edition was organized back in 1987. Each entry is selected by the national branch of OGAE, the official Eurovision fan club. Last year the contest was won by Seemone, with the song “Tous les deux” which marks the first victory of France, second and third place went to Italy and Sweden. The 34th contest is organized by OGAE France.

The list of this years participants with the running order is as follows:

Except the 22 participating countries there will also be guest juries from other countries which didn’t held a national selection for their Eurovision entry and the countries which participated before and those are: Andorra, Austria, Belgium, Bulgaria, Cyprus, France, Germany, Greece, Hungary, Ireland, Luxembourg, Malta, North Macedonia, Russia, Spain, Turkey and United Kingdom. France is among the guest juries as Tom Leeb was internally selected. Even though Belarus had a national selection OGAE Belarus didn’t want to take part this year, unlike them Moldova doesn’t have OGAE and their entries were previously suggested under OGAE Rest Of The World and that spot this year was filled by San Marino. The voting for the best song starts on 1st of July and lasts until 31st of August. Votes are casted by members of the national OGAE clubs so if you want to vote for your favourites be sure that you are a member of your national OGAE club (if your country doesn’t have an OGAE club, then you can join OGAE Rest of the world). The results will be revealed in an online event in September 2020.

Which song is your favourite? Let us know in the comments below and at our social media links!

Kazakhstan confirmed their participation at JESC 2020!