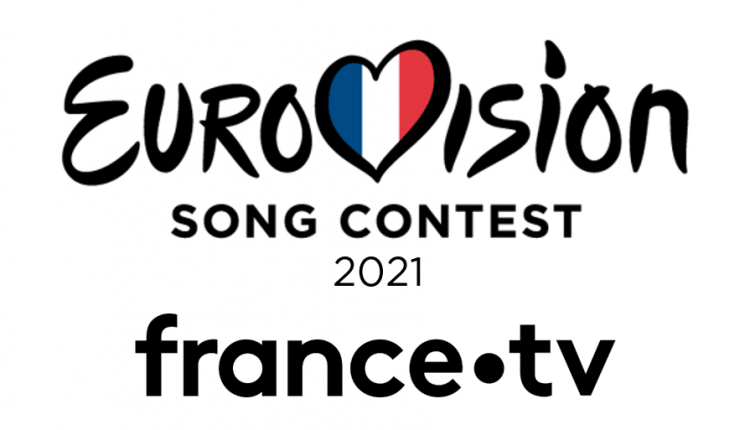 Things are going fast in the Hexagone. Yesterday Tom Leeb revealed that he would not wave the French flag in Rotterdam next year. Today the national broadcaster has revealed the way its 2021 entry would be chosen.

The French head of delegation and France Télévsions head of entertainment, Alexandra Redde-Amiel, just gave an interview to the online news website 20minutes.fr, revealing the broadcaster’s plan for 2021.

Two pieces of news were disclosed. First, France will be in Rotterdam (no surprise). But the actual big news is that a national final will be back, and it won’t be a third season of “Destination Eurovision“.

The French selection show, which has no name yet, will be entirely produced by France Télévisions on its own (unlike “Destination” which was a partnership with ITV France). It will aparently consist in a one-night show live from an arena in a city other than Paris.

The show will be broadcast on the France 2 channel and the winner will be decided by the public and a jury (the composition of which has not been decided yet).

Things are still at an early development stage, but more info for the potential candidates will be revealed on June 29th when the application window will officially open.

We want everybody to feel like a potential candidate. We also have the ambition to make the Eurovision brand big again (in France). It’s a powerful brand symbolizing the ideas of gathering, union and sharing, all we need in the rough times we’re in right now.

To achieve such a goal, there will be more Eurovision-stamped programmes on France 2 (in addition to France’s participation to Junior Eurovision 2020 and Eurovision 2021) with a focus on the candidates to the national final.

France is known for regularly changing its selection method, and 2021 will be no exception! Bonne chance!

Tom Leeb will not be back at Eurovision 2021!