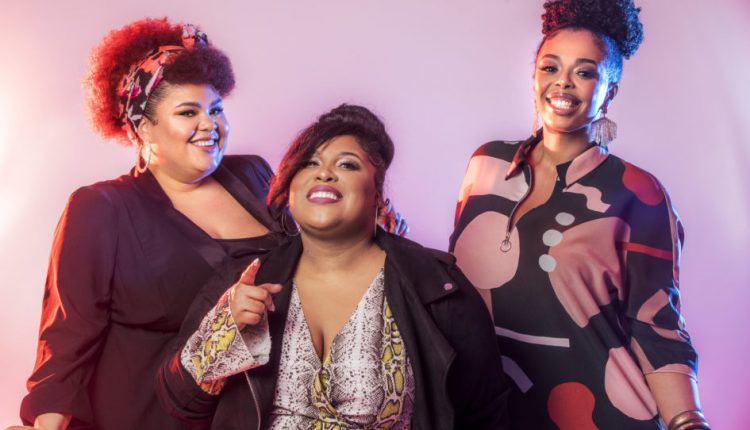 Allsång på Skansen (Sing-along at Skansen) is a Swedish music show held at Skansen, Stockholm, each Tuesday during the summer with the beginning at 20h. First edition of the show was held back in 1935 with only 50 people in the audience, the show has grown bigger and the recent editions had audience of 10.000 to 25.000 people. All of the audience is supposed to sing along with guest stars to well-known Swedish songs. Swedish broadcaster SVT has been broadcasting the show since 1979. Initially the show had about 300,000 viewers. In the middle of the 90s when the famous Swedish singer, songwriter and actor Lasse Berghagen became the host the ratings increased to about 2 million viewers. Host of the show from 2011 to 2013 was the winner of Eurovision 2015, Måns Zelmerlöw and since 2016 the show is hosted by Swedish representative at Eurovision 2014 Sanna Nielsen.

First out of the eight episodes for the season of 2020 aired last night and the guest stars of it were: The Mamas, winner of Melodifestivalen 2020; Agnes (winner of Swedish Idol 2005, 8th at Melodifestivalen 2009), Jill Johnson (Eurovision 1998) & Robin Stjernberg (Eurovision 2013) and rapper/pop singer Newkid. The whole show is in Swedish and available to watch here.

The Mamas performed their winning entry of Melodifestivalen 2020 “Move” with which they should’ve represented Sweden at Eurovision 2020.

Watch the interview which our Nick did with The Mamas below:

Let us know your impressions of the performance in the comments below and at our social media links!

Listen to “Tuturutu” by Hurricane!

Win tickets to next year’s Eurovision with Comic Relief and Sink The Pink!