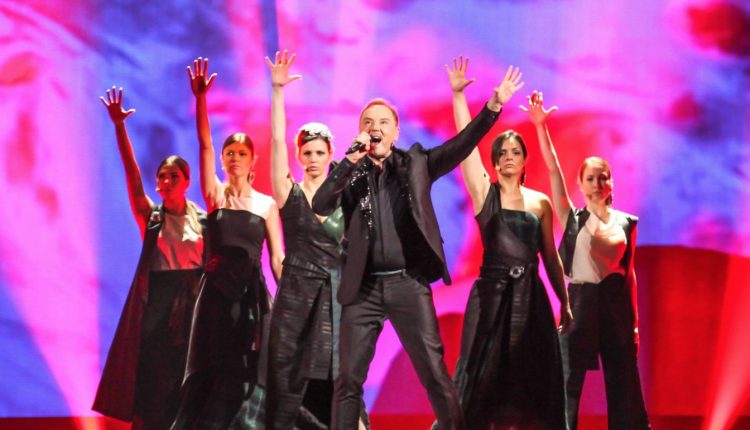 Since gaining independence in 2006 and debuting in the Eurovision Song Contest in 2007, Montenegro has sent a variety of artists and music genres to the Contest. After initially taking a two year break in 2010 and 2011, Montenegro was back in the Contest every year, and this small country from the Balkans reached the Grand Final two times. After participating in 2019 with D Mol, RTCG withdrew from the Contest for this year, and unfortunately, they are not going to be back in 2021.

From classic Balkan ballads, through dance, pop, rock, dubstep, hip-hop – Montenegro has sent all genres to Eurovision in their 11 participations. Huge fan favorites – Andrea Demirović in 2009 with “Just Get Out Of My Life”, who just missed out from the Final, and WhoSee & Nina Žižić in 2013 with “Igranka” who ended up in 4th place in televoting but missed out on qualifying due to the jury, are still very much loved in the Eurovision community. Not to mention of course “Moj svijet” by Sergej Ćetković who was the first artist to bring his country to the Eurovision Grand Final in 2014, and Knez who achieved his country’s best result in Eurovision (up to date) one year later in Vienna with “Adio”.

Even though WhoSee failed in Eurovision, they became popular abroad as well, and got the regional MTV Award as the Best Act, and whilst Highway’s “The Real Thing” finished 13th in the Semi Final, it charted as number 1 at the MTV Adria charts.

The vocal group D Mol represented Montenegro last year in Tel Aviv with their song “Heaven”, which finished in 16th place in the semi final.

Other Montenegrin acts that graced the Eurovision stage in the past worth mentioning are of course the band No Name, who represented Serbia & Montenegro in 2005 and finished in 7th place, or Danijel who sung “Džuli” for Yugoslavia back in 1983 and finished in 4th place.

Beady Belle:" When Bobbysocks won I understood that tiny Norway could make a…

Stina: “Еlevate gives hope that, together, we will come out stronger from this…

Beady Belle:" When Bobbysocks won I understood that…

Stina: “Еlevate gives hope that, together, we will…

Live Q&A with KEiiNO on Friday on ESCBubble, after the…

From Kadiatou to Eric Saade, here is the running order of…

Blåsemafian: "MGP is a circus where everything is…