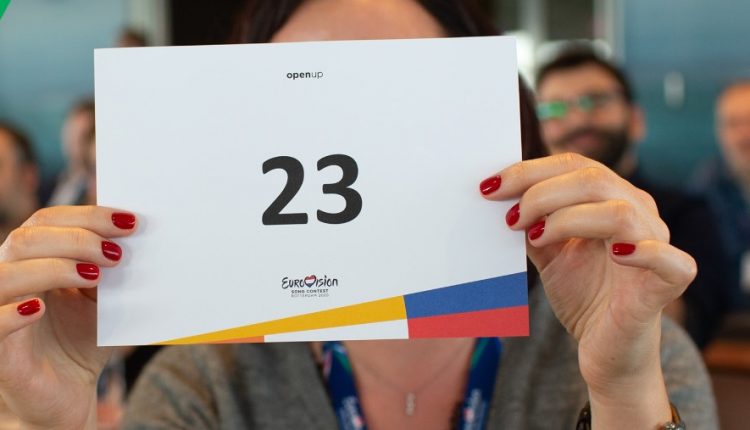 After various announcements in the past couple of days from the EBU regarding the allocation draw remaining identical to the 2020 one, as well as the guarantees that the 2021 Eurovision Song Contest will take place, the Dutch national broadcaster has now confirmed that Jeangu Macrooy will perform in the same allocated draw that was set in 2020 – number 23.

The draw took place last year at the Heads of Delegations meeting, where one of the Heads of Delegation drew at random the number 23, which meant that the host entrant – Jeangu Macrooy is going to perform under this running order number in the Grand Final. The remaining 25 artists will have their running order decided by the producers of the show, after all the finalists have been revealed.

The 2021 Eurovision Song Contest is going to take place in Rotterdam, with its two semi finals being held on the 18th and 20th of May, whilst the Grand final will be held on the 22nd of May.

The officials confirm that for the moment Sanremo 2021 is planned for March!