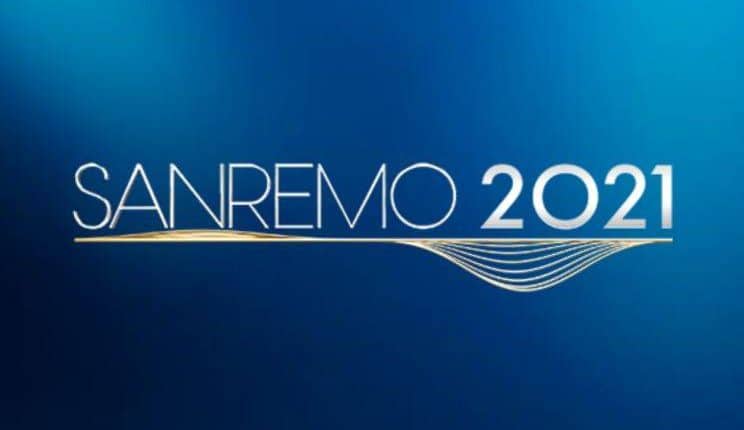 Meet the participants of Sanremo 2021!

Sanremo Giovani was held tonight on Rai Uno, where the 26 participants of Sanremo 2021 have been announced. One of these 26 acts is going to be representing Italy at the 2021 Eurovision Song Contest in Rotterdam.

The 26 acts competing in the are as follows (in alphabetical order):

We can see lots of returning singers in the list, including the winner of the 2014 edition of Sanremo – Arisa, as well as the winner of the 2018 edition of Sanremo who went on to represent his country in Lisbon together with Fabrizio Moro – Ermal Meta. Among others, Francesca Michielin is back after finishing second in 2016 and representing Italy in Stockholm, as well as one part of last year’s disqualified duo – Bugo, but as a soloist.

The 71st edition of the Sanremo music festival is scheduled to be held from 2nd until the 6th of March 2021. The winner will have the right to represent Italy at the 2021 Eurovision Song Contest in Rotterdam.

Diodato was the winner of this year’s edition, and he was supposed to represent Italy in Eurovision with 2020 with “Fai rumore”. Give it a listen here:

Wendi: “Being part of Eurovision was an honour for me!”

Manjola Nallbani will not compete in Festivali i Kenges next week!