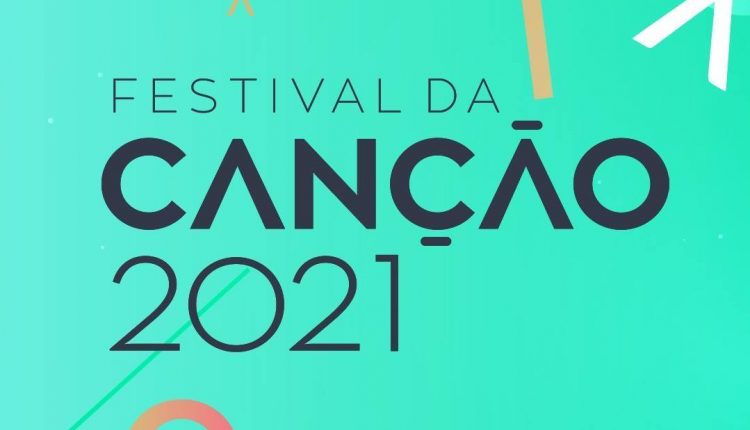 Artists competing at Festival Da Canção 2021 to be revealed on 20th of January!

After announcing the names of 20 authors whose songs are going to compete in the contest and revealing that the final of Festival Da Canção 2021 will be held on 6th of March earlier this afternoon we got news regarding the presentation of the artists who will compete at Festival Da Canção in order to become the next representative of Portugal at Eurovision stage. Mark the dates as on 20th of January we will get to know who are the 20 artists which will try to win the Portuguese Eurovision ticket. This announcement was made by Joana Martins in the program “A Nossa Tarde” without any further information about when we could expect the song reveal.

Each of the semifinals, will feature 10 authors (9 who got direct invitation by RTP and 1 who was selected by the open submissions) the top five of each semifinal selected by the combined votes of the jury and the televoters will qualify to the Final of the show scheduled for 6th of March.

Last years edition of Festival Da Canção was won by Elisa with “Medo De Sentir” who won’t be back to compete at the contest.

What artists would you like to see compete in the Portuguese selection let us know in the comments below and at our social media links!

Dora 2021 to be held in Opatija, without a live audience!