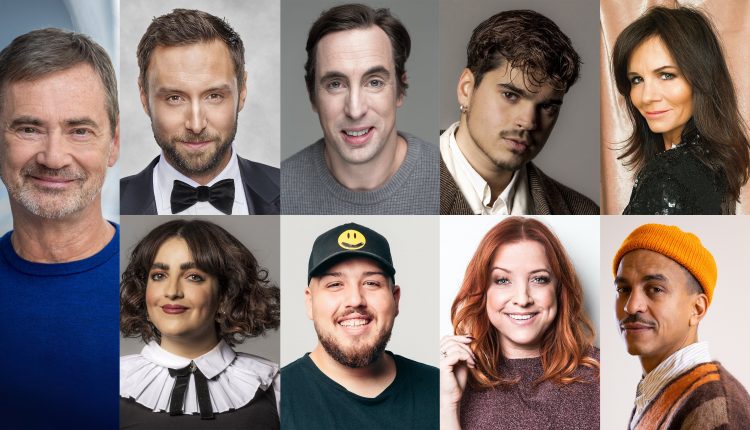 Meet the hosts of Melodifestivalen 2021!

It’s just over a month until Sweden’s Melodifestivalen kicks off, and 28 acts are going to step on stage once again to compete to become Sweden’s entry in Eurovision 2021, which will take place in Rotterdam this coming May. Moments ago the Swedish national broadcaster SVT has announced the hosts of this year’s event.

Christer Björkan is going to host all six shows of Melodifestivalen 2021, and he will be joined by a different co-host each week. These are his co-hosts:

This year’s edition of Melodifestivalen will start on the 6th of February, and will continue over six weeks until the Final takes place on the 13th of March. All six shows are going to be held in Stockholm.

Daði calls YOU to join in his Eurovision 2021 choir!

Eden’s entries are (already) out!