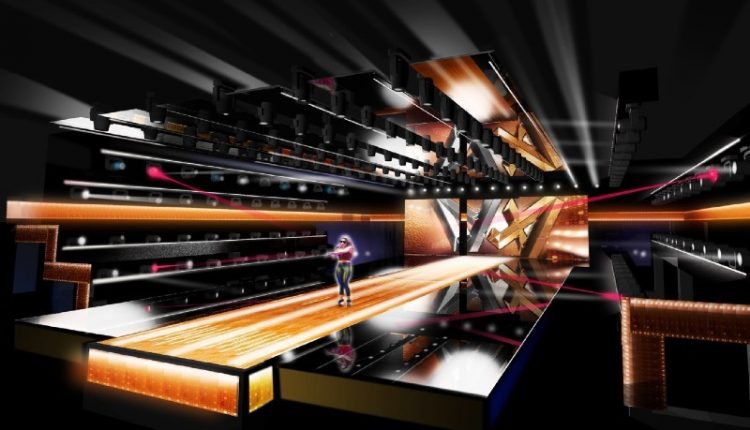 Take a look at the Melodifestivalen’s stage!

The national finals’ shows are the most anticipated Eurovision related shows for Eurovision fans after the Eurovision itself. A national final grabbing a remarkable attention is the Swedish national final, Melodifestivalen. With its first edition dating back to 1959, the Melodifestivalen became not only an event for the Swedes but to people around Europe with multiple watching parties taking place, especially for the Grand Final night.

Since 2002, a system of four Semi-Finals, a second-chance round and a Grand Final was introduced. Each of the events took place in a different city in Sweden with both the second-chance and the Grand Final taking place in Stockholm.

This year, due to the ongoing Covid-19 pandemic, all the shows will take place in Stockholm. This opened the option for the stage planners to come up with a more sophisticated design as in exception of the previous years the stage will be built once and will remain in place during all the six weeks of the contest and won’t be transferred to a different city every week.  The designer of the stage is Viktor Brattström who is in charge of designing the Melodifestivalen’s stage on a yearly basis. He was also one of the co-designers of the Eurovision stages in 2013 and 2016.

“The fact that there won’t be an audience is a big difference that we have had to take into account. But it also offers, in these contexts, new opportunities.”

Take a look at the stage’s renderings here: 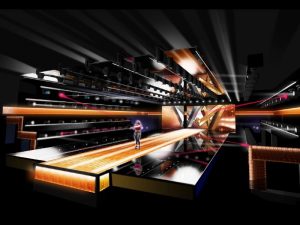 What do you think of the stage’s design? Tell us in the comments’ section below!

Vote for YOUR favorites in both semi finals of Festival da Canção 2021!

Raylee: “Wild” was a great song, but I do think that “Hero” is even better!