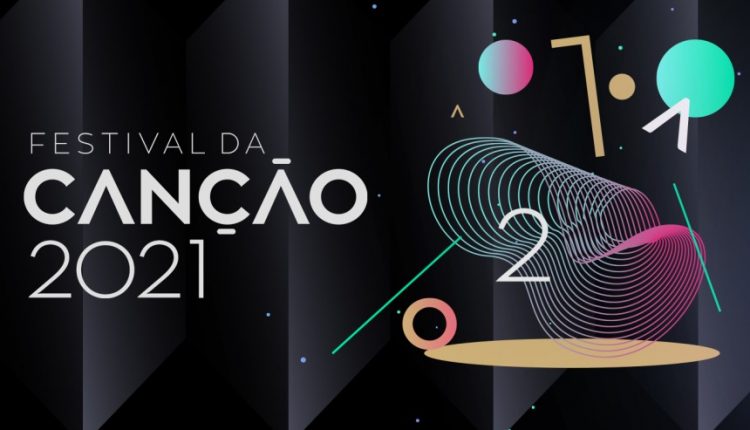 Vote for YOUR favorites in both semi finals of Festival da Canção 2021!

As all songs in both semi finals have been released in full, we now want to hear from YOU! Let us know which are YOUR personal favorites in both of the semi finals, by voting for them in our polls. You can vote for up to five songs in each of the polls.

Our polls are going to remain open until the day of each of the semi finals.

Take a look at the Melodifestivalen’s stage!

These Are The Andra Chansen Duels For Melodifestivalen 2021! Vote For YOUR Favorites!

Here are the qualifiers of Heat 4 of Melodifestivalen 2021!

Ana Soklič will represent Slovenia with ‘Amen’ at Eurovision 2021!

These Are The Andra Chansen Duels For Melodifestivalen 2021!…

Here are the qualifiers of Heat 4 of Melodifestivalen 2021!

These are YOUR qualifiers in the second semi final of…

Eurovision Museum to open in Húsavík!

BBC chats to Duncan Lawrence as he continues his climb up…

Lovad: “I think the listener will still understand me…