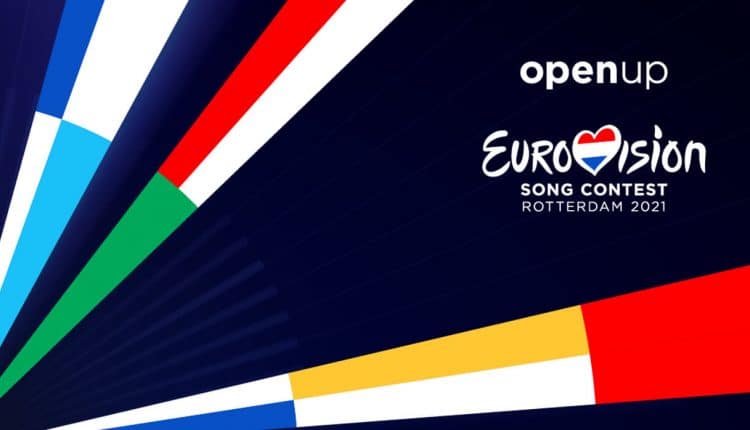 DJ Pieter Gabriel will produce a flag parade remix for the Grand Final!

Young DJ talent Pieter Gabriel and Eric van Tijn (the Musical Director of Eurovision 2021) are working on a spectacular piece of music that will be used to open the Grand Final of the Eurovision Song Contest.

Pieter Gabriel is a 16-year-old DJ and producer from the Netherlands who is no stranger to the world of EDM. In 2013, at the age of 8, Pieter played in front of a large audience during the Amsterdam Dance Event (ADE). In 2018, he released his debut single Forever featuring boy band FOURCE (who represented the Netherlands at the Junior Eurovision Song Contest the year before).

His goal is to bring people together through his music which is what he will be doing at the Eurovision Song Contest as well. All the participating countries and finalists will be introduced in a visually spectacular opening act, driven by Pieter’s EDM sound.

“I think the opening is the coolest thing about the Eurovision Song Contest. It immediately sets the tone for the Grand Final. I’m going to create an energetic, up-tempo, but accessible sound on stage so that everyone can go wild! I hope my music provides a ray of hope in this difficult time. I’m really looking forward to it,”

According to the eurovision.tv, the track will feature a well-known song that originates from the Netherlands in a modern sound. The song that Pieter Gabriel and Eric van Tijn will remix together remains a surprise for now.

As has become a tradition since the Eurovision Song Contest 2013 in Malmö, the Grand Final will open with a flag parade to introduce the 26 competing entrants before the Contest begins. Over the years you have been able to see spectacular openings including all the artists, their country flags, music, artistic dresses and even a flying Eurovision winner (Conchita Wurst flew in from the roof in 2015).

We are looking forward to what the Netherlands has in store for us on 22 May, but until then, go and take a look, how the opening looked like back in 2019, when Tel Aviv hosted 2019 Eurovision Song Contest below: