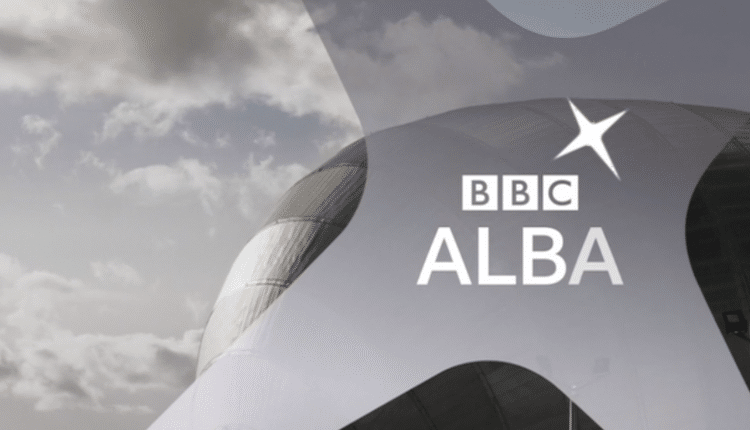 BBC Alba: No participation at Junior Eurovision for 2021

Scottish Broadcaster BBC Alba has confirmed today that they will not be taking part in this year’s Junior Eurovision Song Contest.

As we reported last week, the broadcaster confirmed that talks had taken place that could enable participation for the country last year, but this did not go ahead.

When asked by our team if Scotland would be joining this year, the broadcaster responded, saying:

Thank you for your enquiry.  BBC ALBA is not participating in the Junior Eurovision Song Contest.

Scotland has a history of taking part in other EBU events, taking part and winning the EBU event ‘Let the people sing’ in 1961,1962 and 1965.

The country took part in another EBU event, Eurovision choir, which took place in 2019, sending a total of three different songs to the competition. The broadcaster took part in the first round, but unfortunately didn’t qualify to the second round. The conductor of the song for Scotland was the singer and BBC Weather presenter Joy Dunlop.

You can see the country’s performance below:

As we announced last week, another British broadcaster S4C has also announced that they will not be taking part in the Junior Eurovision Song Contest this year.

What are your thoughts? Would you like to see Scotland take part in the Junior Eurovision Song Contest? Let us know in the comments section below!

Music video of “Last Dance” by Stefania will be revealed on 10th of March and Greek commentators are announced!

Daði Freyr to represent Iceland with ’10 Years’ at Eurovision 2021!