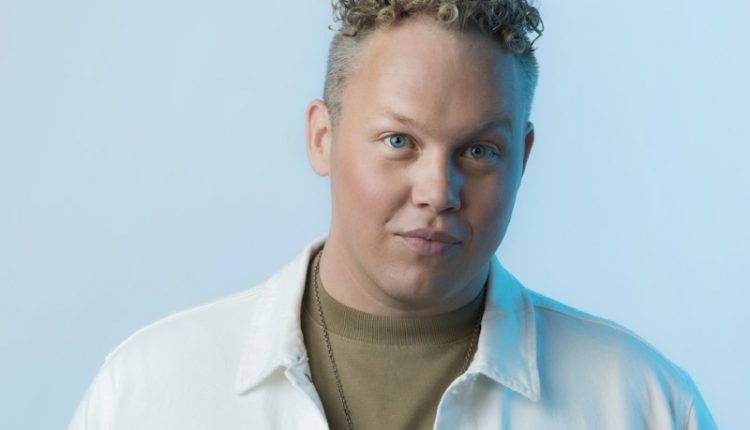 The second duel was Kiim vs Royane with Kiim going through

Did your favourite make it through to the final? Let us know in the comments section below!

Melodifestivalen 2021: We have first Melfest finalists of the year!