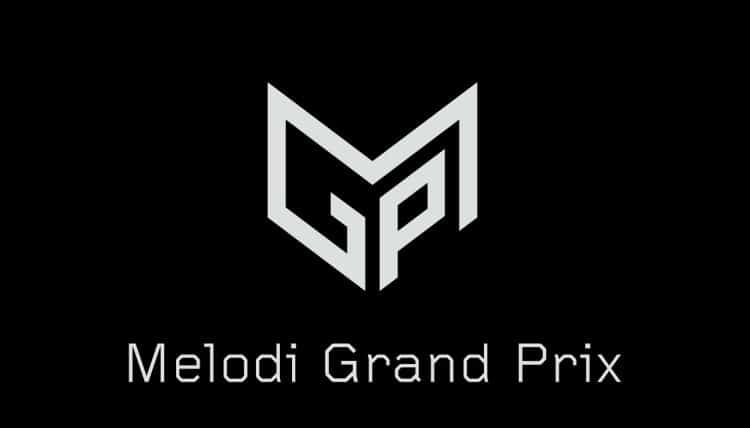 As soon as the “Second Chance” show ended this Monday, and we knew all 12 finalists of this year’s Melodi Grand Prix, we started a poll where we asked you to let us know which of these 12 acts are YOUR personal favorites. This poll was closed today at 15:00 CET. The results of our poll have been combined with our jury votes (in a 50-50% voting system). 14 of our team members:  (in a 50-50% voting system): Andreas, Sebastian, Ervin Cain, Danny, Matt, Joe, David, Marco, Nikola, Anne, Olivier, Nick and Kyle, as well as one guest jury member – editor at the most popular local Eurovision website in Norway – escNorge, Endre Fagervold, represent the votes of ESCBubble’s jury. In this combined vote, we have found ESCBubble’s winner of Norway’s Melodi Grand Prix 2021.

You can watch the entire voting (including the reveal of the results of our poll) right here:

After the votes of our jury members, KEiiNO took the lead ahead of Raylee in second, and Kaja Rode in third place. The full results of our jury is as follows:

Our poll was closed at 15:00 CET today, and these are the full results:

TIX was the runaway winner with our readers, followed by KEiiNO. After the points were added together, KEiiNO still emerged as ESCBubble’s winners of MGP 2021! Listen to their song “Monument” right here:

Uuden Musiikin Kilpailu 2021 – this is our winner!