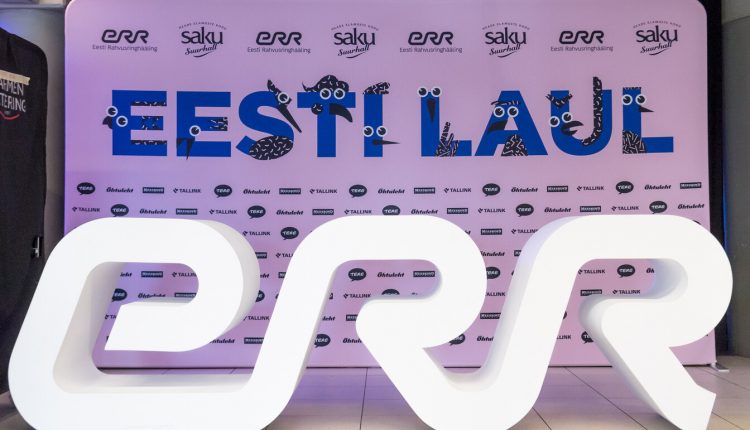 Last Saturday the final of Eesti Laul 2021 took place and Uku Suviste won the contest for the second time in a row and he will be representing Estonia at Eurovision Song Contest 2021. Estonian broadcaster ERR has revealed the voting of both semi-final and final. More than 100,000 votes were cast in the final of Eesti Laul 2021. Uku Suviste emerged as the audience winner of both voting rounds in the final of the show receiving 11.393 votes in the first round and 24.081 votes in the super final. Sissi, who came in second place, received 14.968 votes while Jüri Pootsmann, got 12.776 votes during the super final. The top three among the audience during the first round of the final were as mentioned Uku with 11.393 votes followed by Koit Toome with 6.779 and Jüri Pootsmann with 6.193 votes.

A total of 55,956 votes were cast in the first round, the ranking was as follows:

Jury had the following top 12

The super final results were as follows 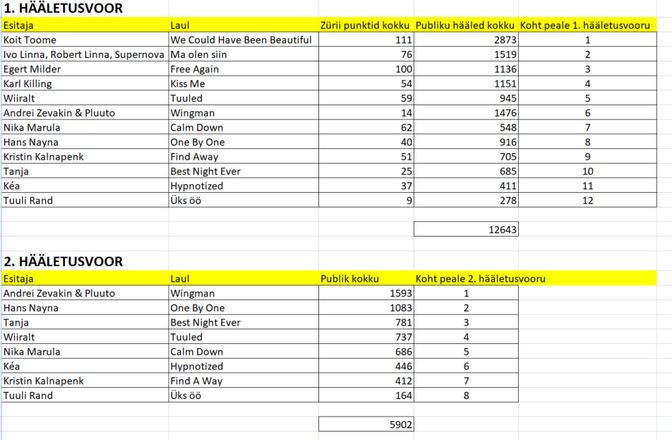 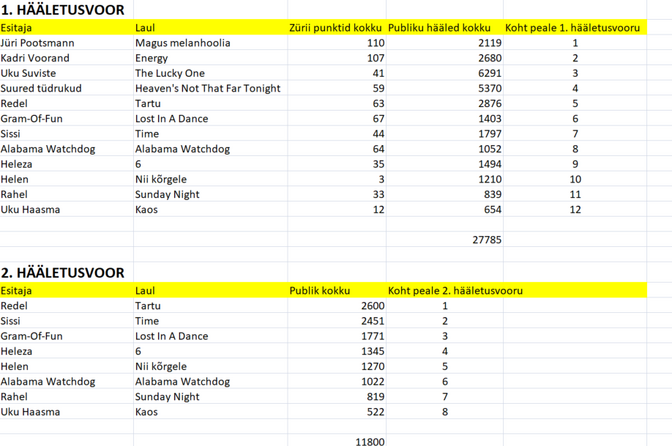 In addition to this news Uku has confirmed while being a guest at Raadio 2 that his backup performance for Eurovision 2021 has been filmed straight after his victory at Eesti Laul 2021 but he revealed that even though it wasn’t possible to change the performance for the backup recording if the contest takes place live from Rotterdam he plans to change up his performance.

Nothing can be polished there, the point was that when the Eesti Laul ended, there was a range when they had to send the material to Eurovision immediately that evening, those are their regulations. The further plan is to send out the initial vision. As far as the details are concerned, there is some time to grind them. All the production of animations and other solutions – there is now a little more time for that. We will meet in ERR soon and start discussing things.
Uku for Raadio 2

You can watch his performance of “The Lucky Won” below

SVT will air the Melodifestivalen 2021 final with English commentary!