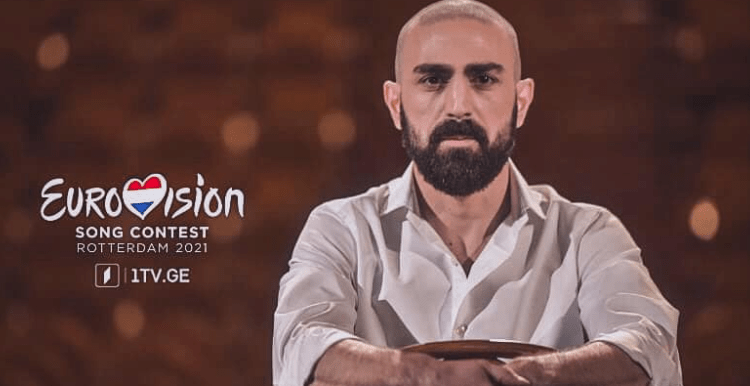 Watch the video of Georgian entry “You” By Tornike Kipiani!

The release of the Georgian entry for Eurovision 2021  “You” by Tornike Kipiani. The song is about love and it features English lyrics with rock, pop-rock and blues-rock music and it is composed by Tornike himself. He co-produced the song with Aleko Berdzenishvili. Also, the choir of Gori Girls, Aleko Berdzenishvili, Marian Shengelia and Mariko Lezhava took part in the recording of the song. The music video of “You” was directed by Temo Kvirkvelia.

The performance director of Georgia this year will be the same which was supposed to be last year, member of the Jean Baptiste Group and the one behind several Melodifestivalen performances, Emilia Sandquist. The music video of the Georgian entry has been directed by Temo Kvirkvelia while filming  took place at the pavilion of the Georgian Public Broadcaster then in the Georgian National Opera Theater and in Adjara. The choreography was done by Mariam Aleksidze, who is a ballet dancer. The dancers costumes were designed by Keti Chkhikvadze.

Below you can find the video of Georgian entry “You”

What are your impressions of “You” by Tornike Kipiani? Let us know in the comments below and at our social media links.

‘Husavik’ has been nominated for the Academy Award for Best Original Song!

Listen to “Je Me Casse” by Destiny, Maltese entry at Eurovision 2021!